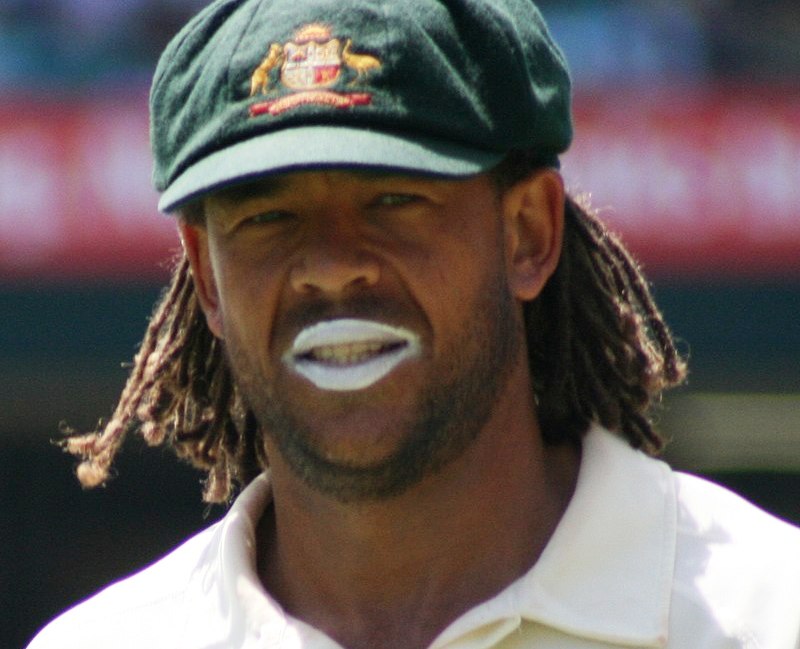 The former test cricket all-rounder was killed in the accident on Saturday night, outside Townsville, where he lived in retirement.

Police said the 46-year-old was driving on Hervey Range Road near Alice River Bridge shortly after 11 PM when his car left the road and rolled.

Emergency service workers attempted to revive him but he died at the scene.

He used to play all three formats as a batting all-rounder. Symonds played as a right-handed, middle-order batsman and alternated between medium pace and off-spin bowling. He was also notable for his exceptional fielding skills.

After mid-2008, Symonds spent significant time out of the team, due to disciplinary reasons, including alcohol.

In June 2009, he was sent home from the 2009 World Twenty20, his third suspension, expulsion or exclusion from selection in the space of a year.

His central contract was then withdrawn, and many cricket analysts speculated that the Australian administrators would no longer tolerate him and that Symonds might announce his retirement.

On 16 February 2012, Symonds announced his retirement from all forms of cricket, in an attempt to concentrate on his family life.