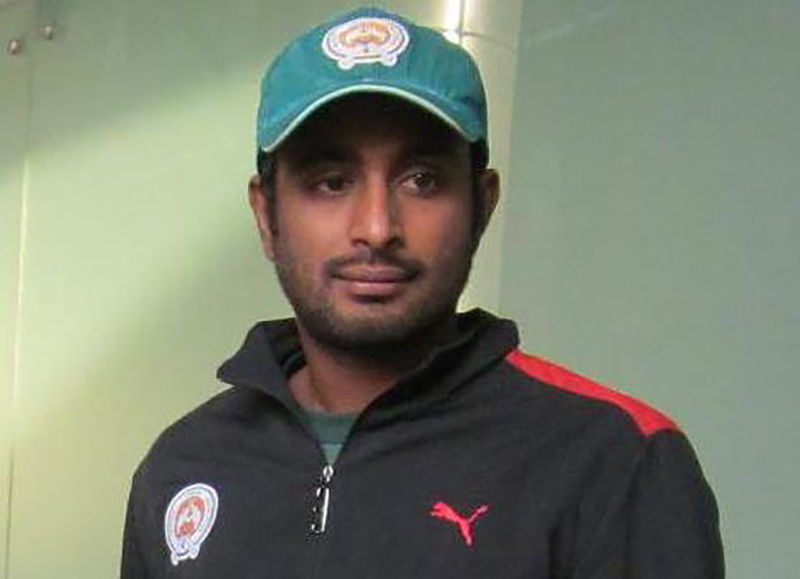 Mumbai:  Chennai Super Kings batter Ambati Rayudu once again raised a number of eyebrows after deleting a tweet in which he said Indian Premier League 2022 will be his last in the tournament.

Rayudu in a tweet said: "I am happy to announce that this will be my last IPL. I have had a wonderful time playing it and being a part of 2 great teams for 13 years. Would love to sincerely thank Mumbai Indians and CSK for the wonderful journey."

However, in a surprise move he deleted the tweet within half-an-hour and created a buzz among fans on social media.

It is learnt that, CSK official spoke to Rayudu and after which pulled down his tweet.

This is not the first time that the 36-year-old has withdrawn his decision of retirement.

In 2019, after getting snubbed from ICC World Cup squad, he announced a retirement but returned to play domestic cricket and IPL.

In the current season, the 36-year-old batter has scored 271 runs at a strike-rate of 124 and has been struggling with an injury.