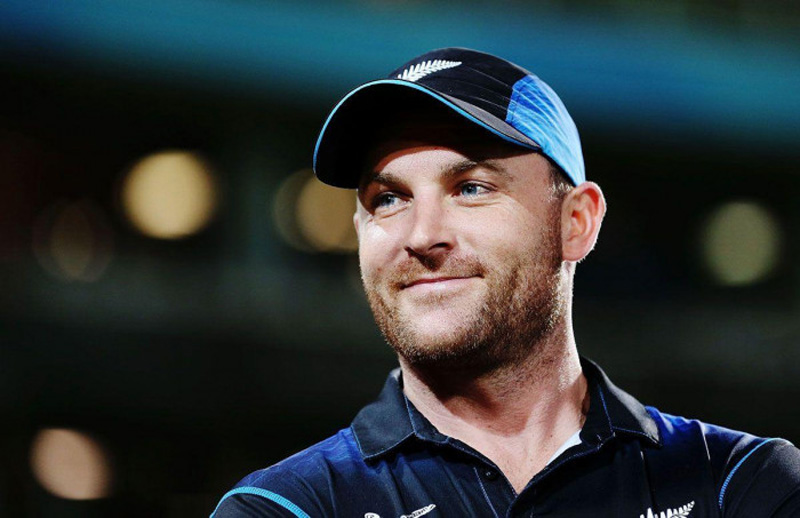 The board has signed a four-year deal with McCullum.

McCullum, 40, will be in place to start his role for next month's LV= Insurance three-match Test series against New Zealand, which gets underway at Lord's from 2 June, subject to obtaining the necessary work visa.

He also had an exemplary playing career that saw him earn 101 Test caps and was Test captain of the Black Caps from 2012 to his international retirement in 2016.

Commenting on the appointment of McCullum, Rob Key, said: "We are delighted to confirm Brendon as England Men's Test Head Coach. It has been a real privilege to get to know him and understand his views and vision for the game. I believe his appointment will be good for England's Test team."

Speaking about his appointment, McCullum, added: "I'd like to say how pleased I am to be given this opportunity to positively contribute to England's Test cricket set-up and move the team forward into a more successful era.