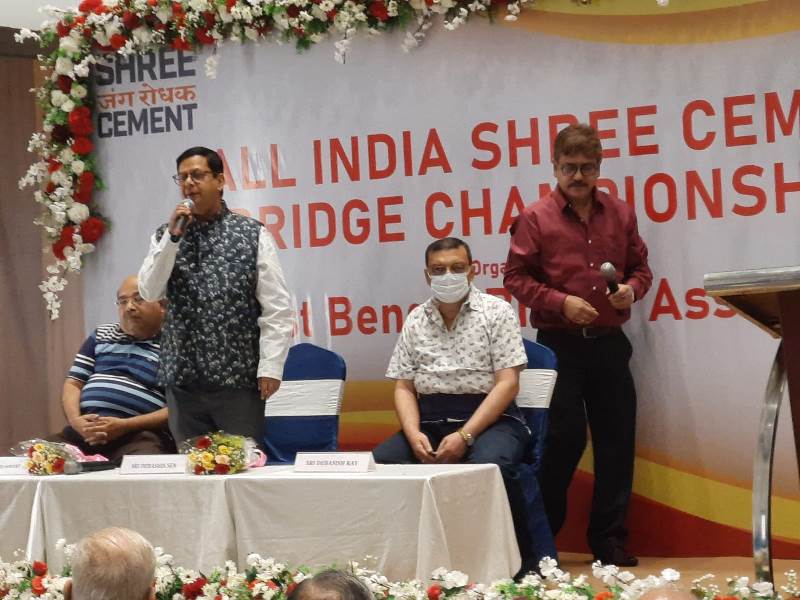 Team Burzen are followed by two other lesser known teams Hope & Prey and Mohota, who collected 74.14 VPs and 73.73 VPs respectively.

The four-day category one tournament being organised by Corporate Bridge Association of India with a total prize money of rupees five lacs is the first category one Tournament in the country which is being competed in person. 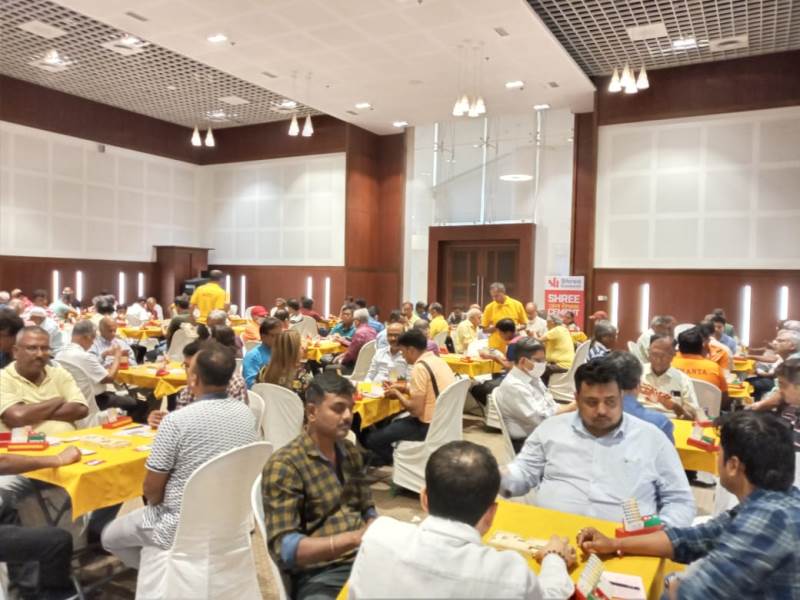 While unfancied teams ruled the roost till the end of the fifth round, favourite Formidables with all India internationals, reigning champions Shree Cement are yet to live up to the expectations.

After eight rounds of  league matches, top sixteen teams would qualify for the one-quarter finals. Competition for Pairs event will begin tomorrow along with the ongoing team event.