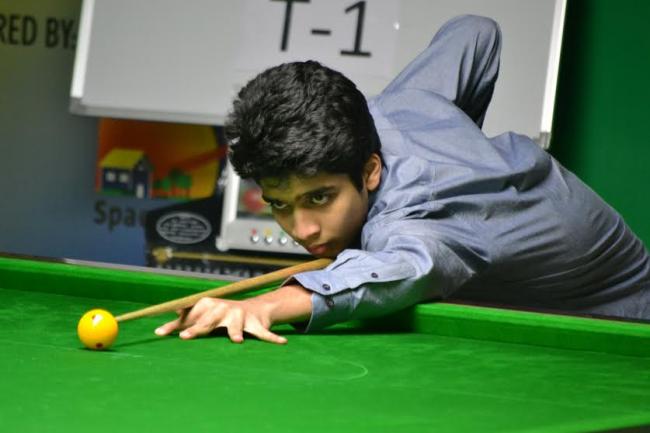 BRC Gloster National Billiards & Snooker Championship 2015 gets off in Kolkata

In the Sub-Junior Billiards category, P. Rohit Yadav of Assam won the closely contested match (184-182) against his opponent Md. Hussain of Madhya Pradesh.

The match was evenly contested and at no stage did either of the players gain a lead of more than 10 points. In the last frame also, Md. Hussain could have won but time was little faster than him and Yadav was declared winner by 2 points.

Raghav Agarwal of Gujarat started on a good note and scored a break of 37 points routing Rajat Sharma of Haryana 211-68. Raghav was in good touch and played smoothly to knock out Rajat.