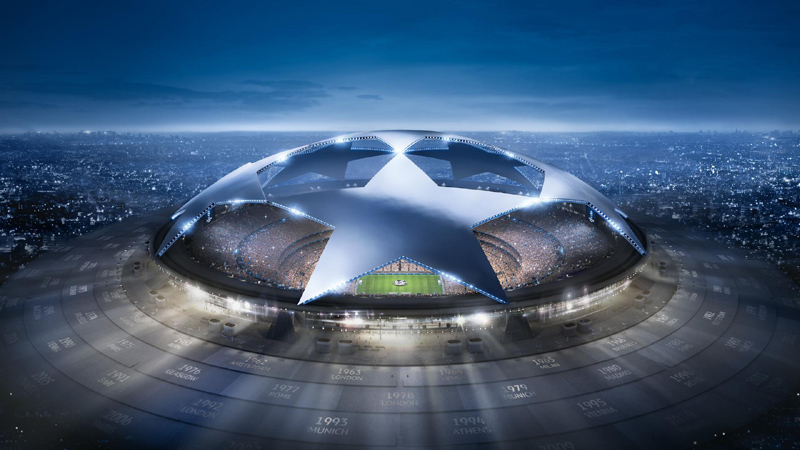 Nyon: Europe's football governing body UEFA on Monday announced Russia has been barred from competing in this summer's women's Euro 2022.

The decision was made as the Russian invasion of Ukraine continues for several weeks now.

The football body also said  Russian clubs will be banned from playing Uefa competitions next season.

"Further to its 28 February 2022 decision to suspend all Russian representative teams and clubs from participating in UEFA competition matches until further notice, the UEFA Executive Committee today took a series of decisions relating to the implications of that decision for its upcoming competitions, in order to ensure their smooth staging in a safe and secure environment for all those concerned," UEFA said in a statement.

Russia will not participate in Group 2 of League B and will automatically be ranked fourth in this group. Consequently, they will be relegated at the end of the group phase and ranked in 16th and last place of League B.

Russia will not participate in group C of the UEFA Women’s EURO 2022 final tournament scheduled between 6 and 31 July in England and will be replaced by Portugal, the opponent Russia defeated in the play-offs.

Russia did not play their two matches scheduled in April in Group E (comprising Denmark, Bosnia and Herzegovina, Montenegro, Malta and Azerbaijan) due to their suspension. Russia will not participate in any of the subsequent matches in this competition and all their results until now are considered as null and void. Consequently, Group E will continue as a group of five teams.

Russia did not play their two matches scheduled in March in Group C (comprising Spain, Slovakia, Malta, Lithuania and Northern Ireland) due to their suspension. Russia will not participate in any of the subsequent matches in this competition and all their results until now are considered as null and void. Consequently, Group C will continue as a group of five teams.

Russia will have no affiliated clubs participating in UEFA club competitions in the 2022/23 season. Consequently, the respective access lists of the men’s and women’s club competitions have been rebalanced in accordance with the principles set out in the relevant competition regulations.
Furthermore, Russia will be assigned a number of coefficient points equivalent to the lowest number they have earned in any of the last five seasons, i.e. 4.333 points for the men’s association club coefficient and 1.750 for the women’s association club coefficient for the purpose of points calculation for the 2022/23 season.

Russia will not participate in the final tournament (comprising Portugal, Spain and Ukraine) scheduled between 1 and 3 July in Portugal and will be replaced by Hungary, who finished second in Group 1 of the Main Round, won by Russia.

Russia will have no affiliated clubs participating in the 2022/23 UEFA Futsal Champions League.

Russia will be replaced in the Main Round group phase draw by Norway, which was the best third-ranked team of the Preliminary Round.

Russia will not participate in the 2022/23 Men’s Under-17 and Men’s Under-19 Championships and teams drawn in their group will compete against each other in a mini-tournament with three teams.

Russia will not participate in the Women’s Under-17 and Women’s Under-19 Championships, and one additional three-team mini-tournament will take place in each competition.

Russia will be replaced by the runner-up of the Preliminary Round in Group 1 of the Intermediate Round.

The UEFA Executive Committee declared the bid submitted by the Football Union of Russia (FUR) to host the UEFA EURO 2028 or the UEFA EURO 2032 as not eligible, in accordance with Article 16.02 of the Bid Regulations UEFA Finals and Final Phases which states that “each bidder shall ensure that it does not act in a manner that could bring UEFA, the UEFA final or UEFA final phase, any other bidder (or any employee, officer or representative of any of the foregoing), the bidding procedure or European football into disrepute.”

Moreover, “the automatic qualification of the host team(s) shall be guaranteed (…) for a single host (…)”. Therefore, given the uncertainty as to when the suspension will be lifted, the acceptance of a bid from the FUR would also go against the decision of the UEFA Executive Committee of 28 February 2022, suspending all Russian representative teams and clubs from participating in UEFA competition matches until further notice, if an association, whose teams are currently suspended from participating in any UEFA competition would be allowed to bid for a tournament to be hosted on its territory.

The UEFA Executive Committee will remain on standby to convene further meetings to reassess the legal and factual situation as it evolves and adopt further decisions as necessary.