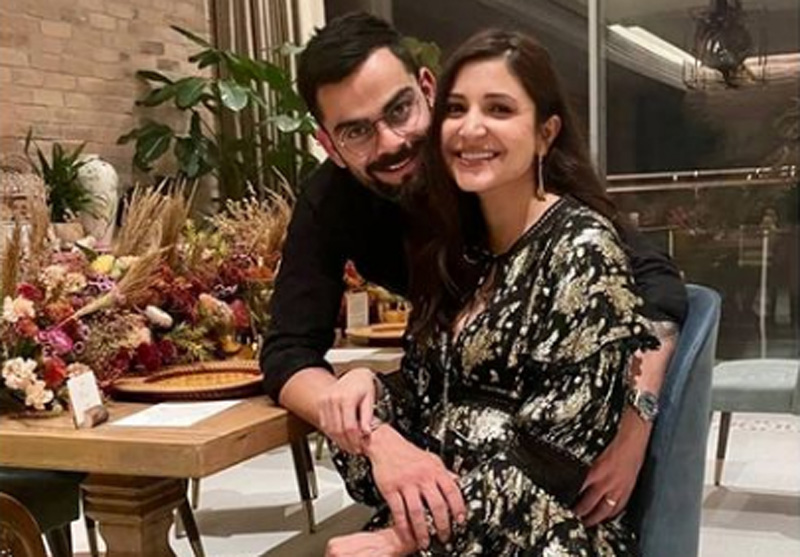 Mumbai: Bollywood actress Anushka Sharma was spotted cheering for her husband cricketer Virat Kohli, who returned to form in style as he scored his first half-century in the IPL 2022 on Saturday.

When Royal Challengers Bangalore's Kohli reached to his fifty in the 13th over against Gujarat Titans, Anushka was seen cheering her lungs out from the stands.

After two back-to-back ducks this season, Kohli brought up his 43rd IPL fifty off 45 balls and helped his team to post a reasonable total on the board with Rajat Patidar, who registered his maiden IPL fifty, supporting from the other end.

Kohli has been struggling to score runs this season besides his 41 and 48 against Punjab Kings and Mumbai Indians respectively.
(With UNI inputs)