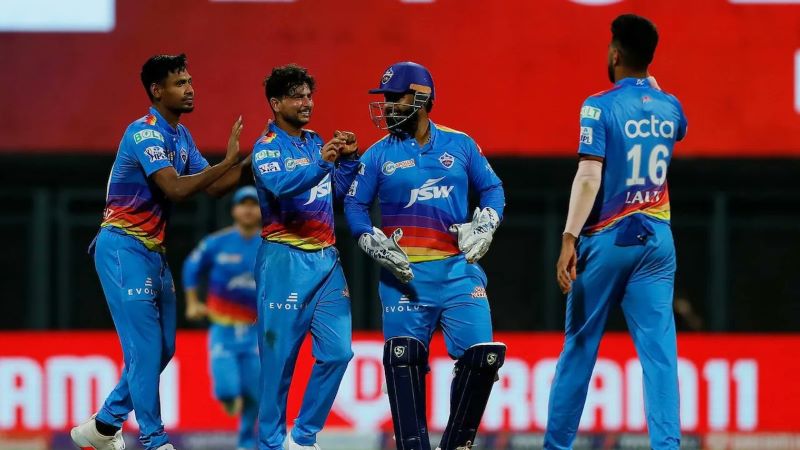 Despite a poor start and regular fall of wickets, David Warner (42 off 26 balls) and Rovman Powell (33 off 16 balls) powered Delhi to chase down the target with one over left.

With the defeat, Kolkata is now at the eighth position with five consecutive losses in as many matches.