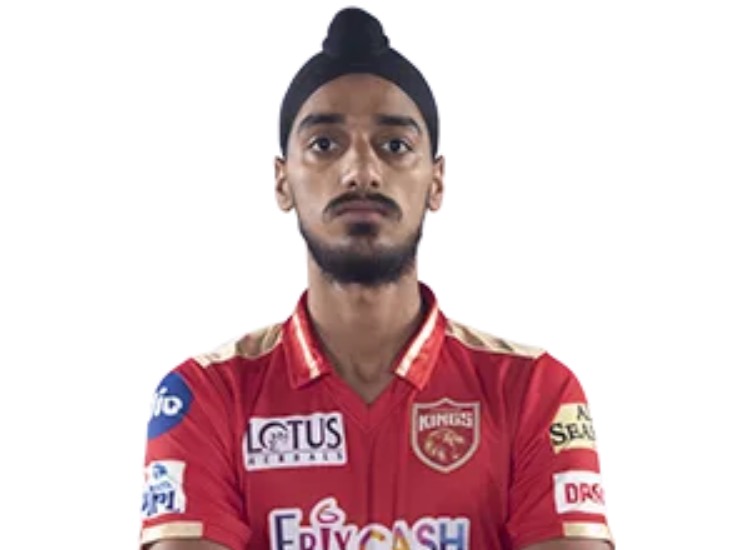 Kolkata/UNI: The world has witnessed several performances from youngsters in this year's IPL 2022.

These young talents are still taking small steps in one of the most exciting IPL seasons but have left many cricket legends impressed with their superlative performances.

Former Indian head coach Ravi Shastri believes Punjab Kings' uncapped left-arm pacer Arshdeep Singh is bowling exceedingly well in the death overs and he could be walking into the national side.

Speaking on Cricket Live on Star Sports, Shastri said, "For someone so young and then to deliver time and time again when the chips are down and the pressure is on him (it's brilliant to see). Arshdeep is holding on to his nerves brilliantly, he's doing well in death overs. This shows he's moving up the ranks very quickly and he could be walking into the Indian team."

Speaking on Cricket Live on Star Sports, Lara said, "Umran Malik reminds me a lot about Fiedel Edwards when he first started, a lot of pace and I hope that he understands it as he goes into international cricket, which I think he'll eventually play. In the IPL, a lot of batsmen get accustomed to playing at sheer pace, so I hope that he adds a little bit more to his armoury later on.

"He's a quick learner in the nets, he's willing to learn and it's just awesome to see India has a pacer of that calibre, it's just tremendous."

The 19-year-old left-handed batter has impressed the likes of Sunil Gavaskar, Irfan Pathan and Harbhajan Singh.

Speaking on Cricket Live on Star Sports, Gavaskar said, "His composure at the crease has impressed me. The way he's reading situations and batting accordingly.

"That is so crucial, when you read the situation well your shot selection is much better. He's growing in confidence with every game, you can see that his place in the team is settled and he's looking to play different shots.

"But only when there's less risk involved and that is the best aspect of his batting. I now want him to convert those 30s-40s into those big 60s-70s. He's got all the attributes of getting successful at this stage."

Speaking on Cricket Live on Star Sports, Harbhajan said, "With his fifty against RCB, he's proved that he has finally arrived. He has got a lot of talent because he has a good temperament and good range of shots and that's why Rajasthan Royals' team management has shown so much faith in him. But time has come for him to take up more responsibility and contribute."