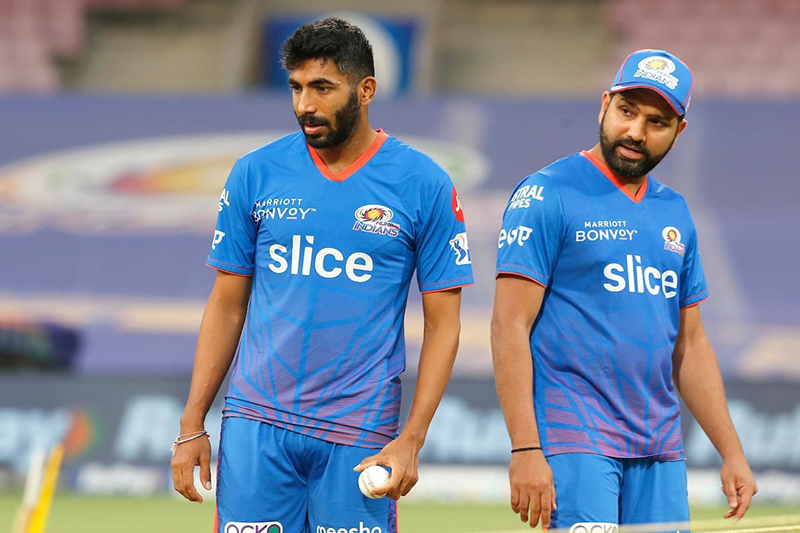 Mumbai/IBNS: Five-time champions Mumbai Indians, led by Rohit Sharma, on Thursday hit a new low becoming the first franchise to lose all first seven matches they played in any season of the Indian Premier League (IPL).

Mumbai, who were in search of their first win in this season on Thursday, were defeated by Chennai Super Kings in a thriller
here.

Mumbai's sorry tale continued as the Rohit Sharma-led team once again suffered due to dismal batting performance as they could put 155/7 in 20 overs.

The figure could have been even less had Tilak Varma (51 not out off 43 balls), Jaydev Unadkat (19 not out off nine balls) not shine.

Chasing a modest target of 156 set by Mumbai, Chennai, powered by MS Dhoni's unbeaten 28 off 13 balls, scored the required runs in 20 overs with three wickets in hand.

With the defeat, Mumbai became the first IPL franchise to lose all first seven matches in a season.