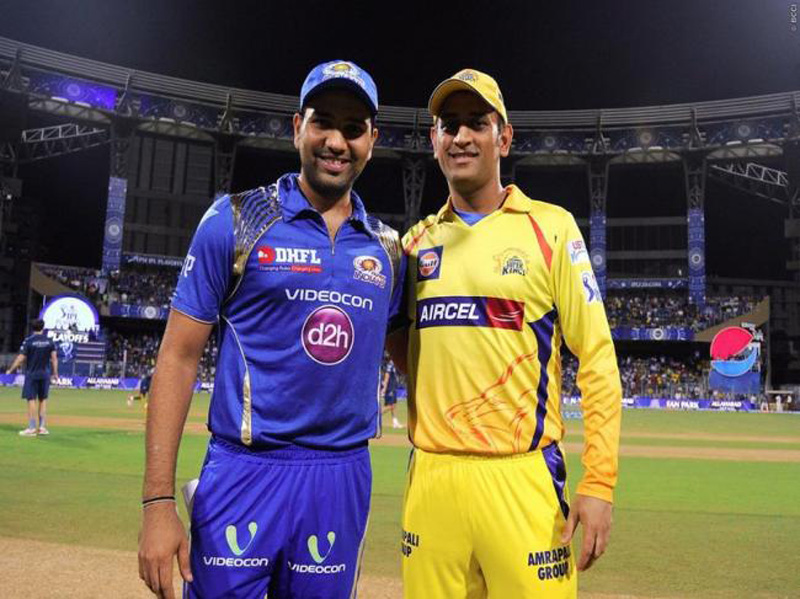 The match between multiple-time Indian Premier League (IPL) champions Mumbai Indians and Chennai Super Kings is dubbed 'El Clasico' as it is one of the most sought after contests of the season whenever these two titans clash.

Former Indian cricketer Harbhajan Singh - who has been a part of both the camps in the past in his IPL career - reckons how an MI vs CSK game gives him the feel of an India-Pakistan game because the emotions run high.

Speaking on Cricket Live on Star Sports, Singh said, "It felt strange when I first wore the CSK jersey after sitting in the Mumbai Indians dressing room for 10 years. For me, both the teams have been very special. The match between these two IPL giants gives the feeling of an India-Pakistan contest due to the rivalry factor and the level of competition.

"When I first stepped down on the field against MI, I was praying for the match to end soon because there was emotion and a lot of pressure involved in that game. Luckily that match ended early and CSK won it."

Despite being the former champions, both Mumbai and Chennai have struggled in this season of IPL.

While Chennai have managed to win only one of six matches, Mumbai are yet to open their account.

Suryakumar Yadav and Dewald Brevis further spoke about their part of the excitement of being around the team, challenges and the opposition team.

Speaking on the MI TV on Star Sports, Mumbai player Suryakumar Yadav said, "I think it has been going on for a decade now people are talking about MI vs CSK.

"I think it has always been there and I feel it will always be there because that bond between the two teams is very special whenever both the teams take the ground against each other, I feel it's a completely different atmosphere altogether."

Mumbai's young star player Dewald Brevis further spoke about his support system back home, Brevis said, "For our family, the IPL is one of the biggest T20 leagues we follow. I really want to be honest about my family. So from the start of the IPL, my mother has been a Mumbai supporter.

"She loves Mumbai and she was so happy and grateful when I got contracted here. My Dad was from Kolkata but everyone in the family moved to Mumbai. I still need to work a bit on my brother as he is a CSK supporter but I think he will get in there."

Mumbai and Chennai will lock horns on Thursday.