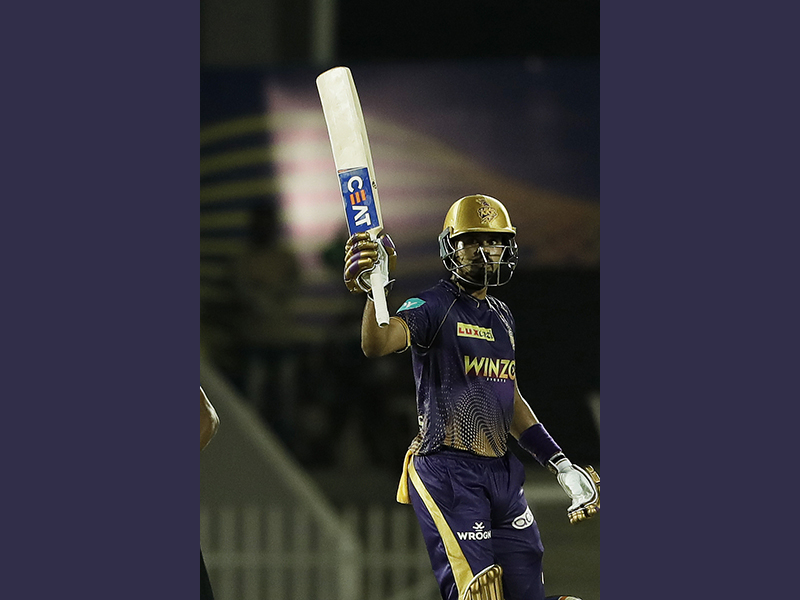 If they can get, so can I: KKR skipper Shreyas Iyer's attitude towards run chase in RR match

Kolkata were given a task to chase down a mammoth target of 218 in 20 overs by Rajasthan in the Indian Premier League (IPL) on Monday night.

Though Kolkata lost Sunil Narine for a duck in the first ball, Iyer partnered Australian captain Aaron Finch to build a partnership of more than 100 runs to keep the Knights roaring in the run chase.

However, Kolkata failed to accomplish the work as Rajasthan were brought back to the game by its spin bowler Yuzvendra Chahal, who picked a fifer including a hattrick.

Speaking about his batting, Iyer, who scored 85, said, "I love pressure. I wanted to go all in. I thought if they can get it, so can I."