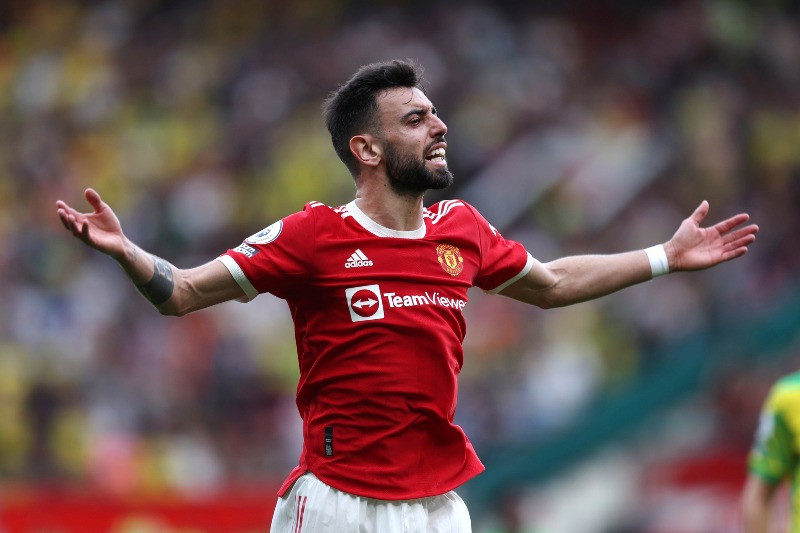 However, the Portuguese soccer player managed to avoid serious injury.

"The accident happened on the way to Carrington," said the German coach, during the pre-match press conference at Carrington.

"But as far as I know, nobody was injured. He trained with the team and he was okay, and that's why I think he will also be ok for tomorrow (vs Liverpool)," he added.

Rangnick also confirmed that the Manchester United team will play without five players at Tuesday's clash with Liverpool at Anfield.