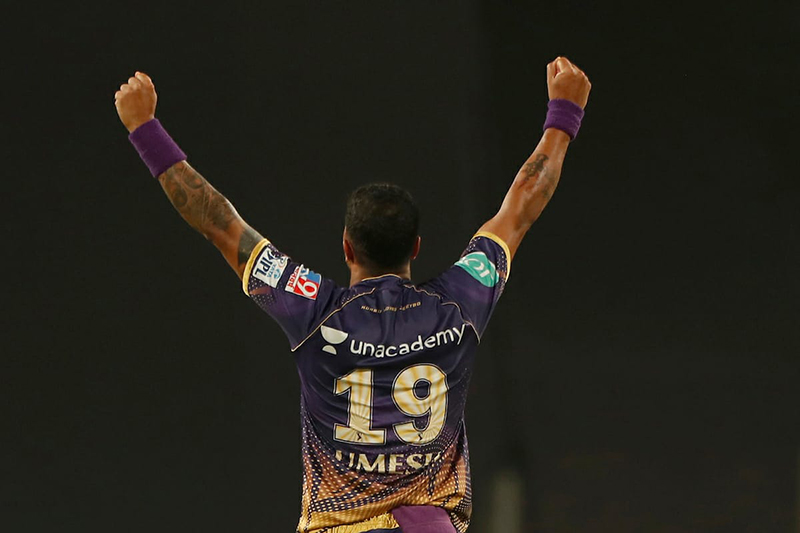 KKR pacer Umesh Yadav is in the form of his life in IPL 2022, claim Harbhajan Singh and Irfan Pathan

Former Indian cricketers Irfan Pathan and Harbhajan Singh have admitted in unison that Kolkata Knight Riders' strike pacer Umesh Yadav is going through a purple patch and the right-arm quick is in the form of his life in the Indian Premier League (IPL) 2022.

Yadav has picked up 10 wickets in five matches for Kolkata and is the second leading wicket-taker in the tournament after Rajasthan Royals' spinner Yuzvendra Chahal.

While speaking on Cricket Live on Star Sports Pathan said, "Umesh has everything in his arsenal right now. He's bowling outswing, he's bowling brilliant inswingers and his rhythm is perfect.

"He went unsold on day one at the IPL 2022 mega auction and then KKR added him to their squad by buying his services at base price. Umesh must have been hurt and that is why he is determined to prove himself. He is putting up a show in this season for KKR who showed faith in him."

Singh believes that Yadav is showing the world what he's capable of with his performance this year.

While speaking on Cricket Live on Star Sports, Singh said, "The way Umesh has performed in this IPL season is simply unbelievable. He seems to be in the form of his lifetime.

"The team management didn't give him a big role at the start of the season because no one had an idea of his true potential. But now he is showcasing his talent and proving what he's capable of."

Kolkata will take on Sunrisers Hyderabad on Friday.