Kolkata/IBNS: Indian cricket board (BCCI) president Sourav Ganguly, who was instrumental in appointing Rahul Dravid as Team India head coach, has said the former skipper "will do a remarkable job" as he is "honest".

When he was asked whether Dravid as a coach is any different from that of his playing days, Ganguly said, "No. I think he is as intense, meticulous, and professional as he was during his playing days. I think the only difference is that now he doesn't have to bat at number three for India. That was harder. He did exceptionally well for a long period of time."

"I think he will do a remarkable job as a coach also because he is honest, talented and he will do the right thing. He will make mistakes like everybody else but trying and doing the right thing makes one achieve success more times," Ganguly said in a recent interaction at a panel discussion held by Bengal Peerless Housing Development Company. 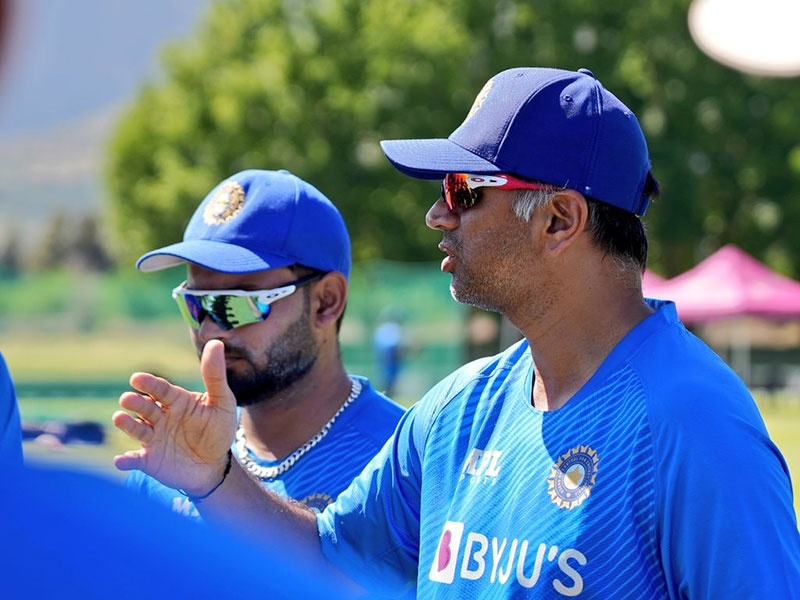 Dravid, who was the deputy for a long time under skipper Sourav Ganguly in Team India, replaced Ravi Shastri, who quit the head coach's post last year.

Speaking on the difference between Shastri and Dravid, the former Team India captain said, "They are different personalities. One is at you, that's his strength.

"The other person is somebody who will quietly do his job in spite of being one of the greatest. Every individual is different."