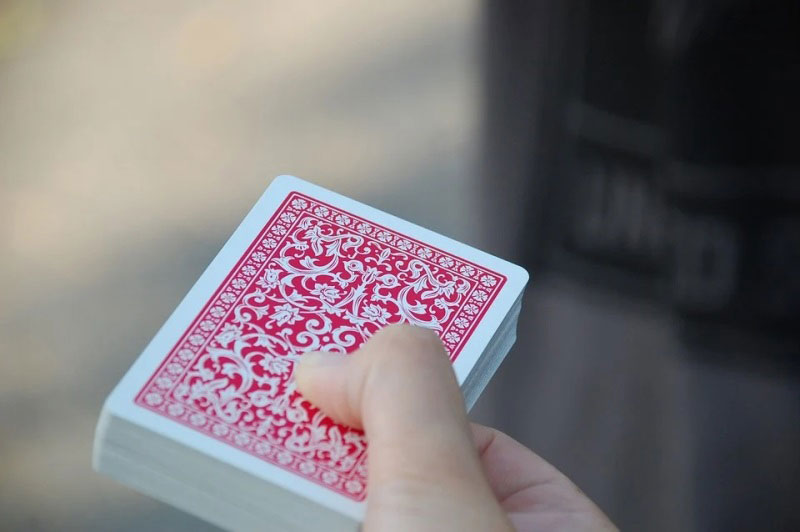 Kolkata/IBNS: Biswajit Poddar & Swapan Some improved their performance further to achieve the top spot after a keen competition at the end of the 6th round of second edition in the Shree Cement Weekly Pairs Bridge Tournament on Wednesday night.

Close on the heels of the toppers were Swapan Ghosh & S N Chakrobarty who finished second while Hema Deora and Gopinath Manna  came third.

The meet which is being held on line saw Kamal Naguri partnering Dbyendu Shee  earning the fourth  place while Pramod Ranjan Das & Asit Ranjan Ghosh, who won the first position in one of the earlier rounds, remained contended with fifth position this time..

Following are the positions of top five pairs of the day: