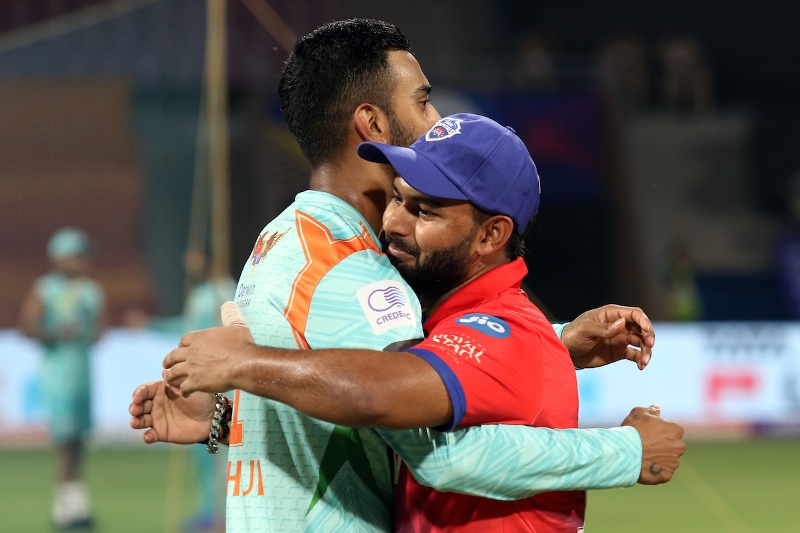 Lucknow have introduced one change to their side.

Manish Pandey is missing the match and he will be replaced by Krishnappa Gowtham.

Three changes are there in the Delhi team.

David Warner, Anrich Nortje and Sarfaraz Khan are playing the match for Delhi, said skipper Rishabh Pant at the toss.