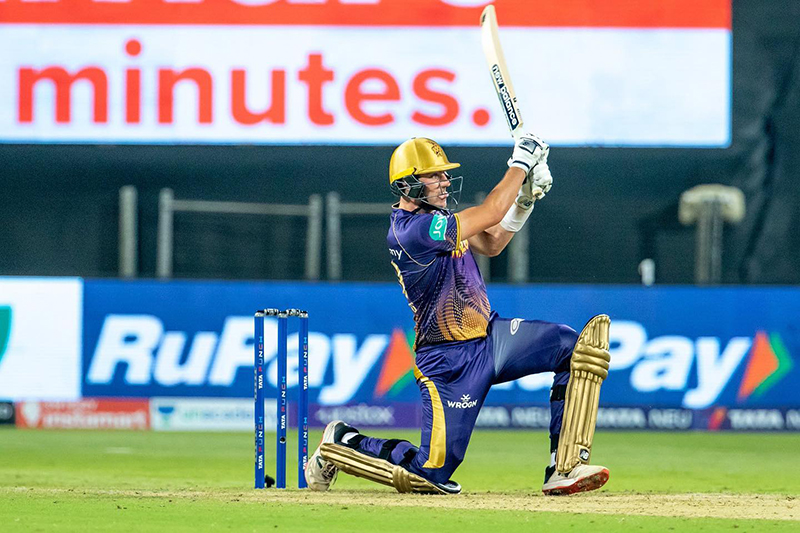 Rohit Sharma's Mumbai Indians were left shell shocked when Cummins pulled off a stunning five-wicket victory for Kolkata with his knock in almost no time.