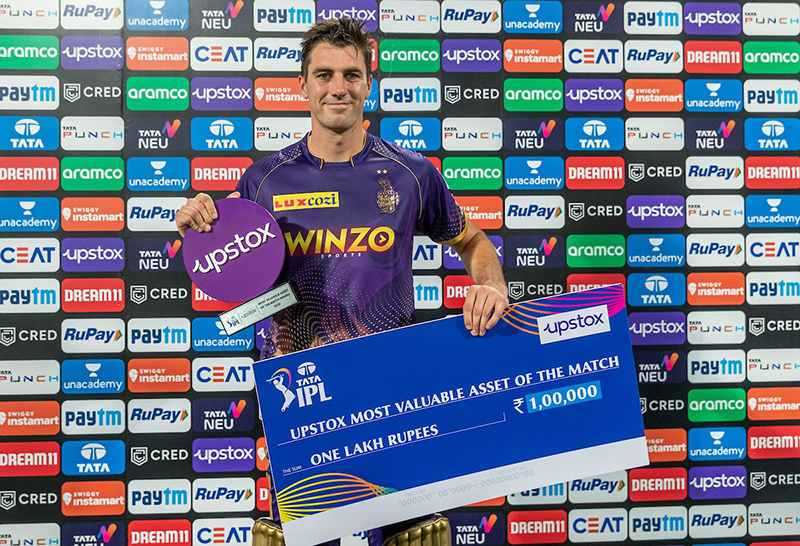 I'm probably the most surprised: Pat Cummins on his innings against MI

Cummins said in the post match presentation ceremony,"I think I'm probably the most surprised by that innings. I'm glad that it came off. I was thinking of having a swing if it was in my area. Wasn't trying to overthink it."

Rohit Sharma's Mumbai Indians were left shell shocked when Cummins pulled off a stunning victory for Kolkata with his blistering knock of unbeaten 56 off just 15 balls in almost no time.