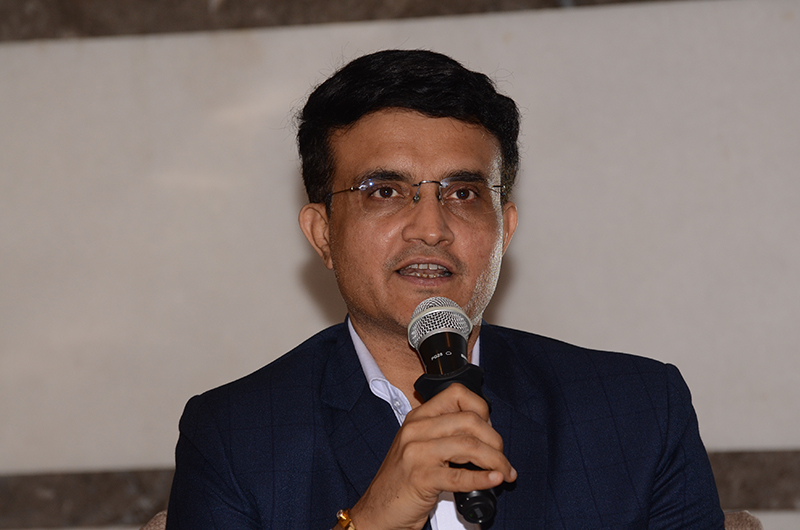 Kolkata/IBNS: Ahead of the mega Women's World Cup final, Indian cricket board (BCCI) president Sourav Ganguly feels the mega clash can be anybody's game though he called Australia 'strong'.

When asked by India Blooms on which team are favourite, Ganguly, on the sidelines of an event in the city, said, "Australia is (are) a strong team but anybody can win."

England have never won back-to-back World Cups but a win at Hagley Oval would see them achieve the feat at the fourth time of asking.

More history will be made if they can beat their greatest rivals, as England bid to become the first team in ICC Women’s Cricket World Cup history to lose their opening three games and still claim the trophy.

The final match will be played on Sunday.