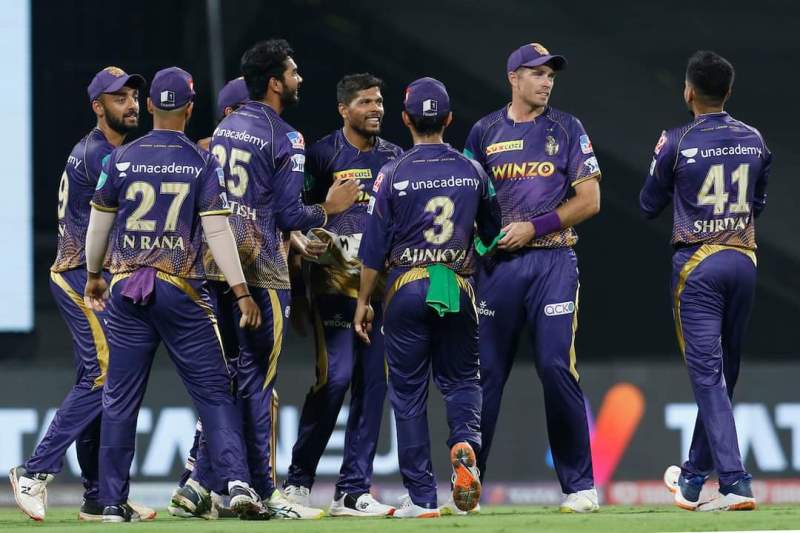 Mumbai/IBNS: Kolkata Knight Riders captain Shreyas Iyer won the toss and elected to bowl first against Punjab Kings in the Indian Premier League at the Wankhede here on Friday.

Kolkata have made one change to their side.

Shivam Mavi has come in for Sheldon Jackson for the match, Iyer said at the toss.

Punjab captain Mayank Agarwal said his team too has a change in the form of Kagiso Rabada replacing Sandeep.

Kolkata were defeated by Royal Challengers Bangalore in the last match which was a low scoring thriller.