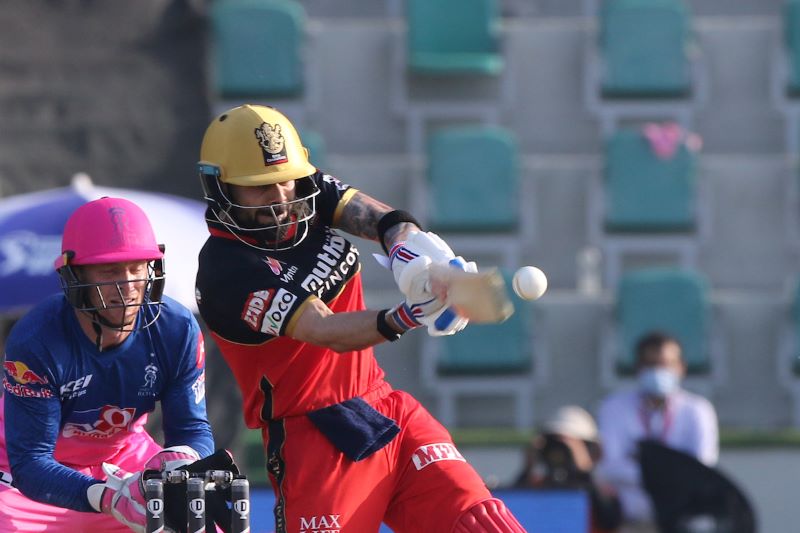 Kohli will take the field as non-captain for Bangalore for the first time since 2012.

Speaking during a Gameplan episode aired on Star Sports, Gavaskar said, "At the moment, we do not know whether Kohli will be captain again. Sometimes when a player is relieved of the burden of captaincy, he flourishes as he is not thinking about 10 other players.

"When you are captain, you are thinking about 10 other players and sometimes also the other members of your squad, about their form or lack of form and things that they are not doing right which when they do it right, will be good for the team. This season, we might actually see the Kohli of 2016 where he got almost 1000 runs in the IPL season.”

Speaking about Australian legend Glenn Maxwell during a Gameplan episode on Star Sports, Gavaskar said, "Maxwell's cricket depends on how he approaches every inning. There are times when his approach has been unbelievably fantastic and then there are times it has not been that great."

"Last season, he was in a team with Virat Kohli and ABD, two of the finest batsmen that the game has seen and so maybe he lifted his game. He raised the level of his game to try to keep up with that. If he says to himself 'I am going to do what ABD has done for RCB', then RCB could be in for a real magic season from Maxwell," the cricket legend added.