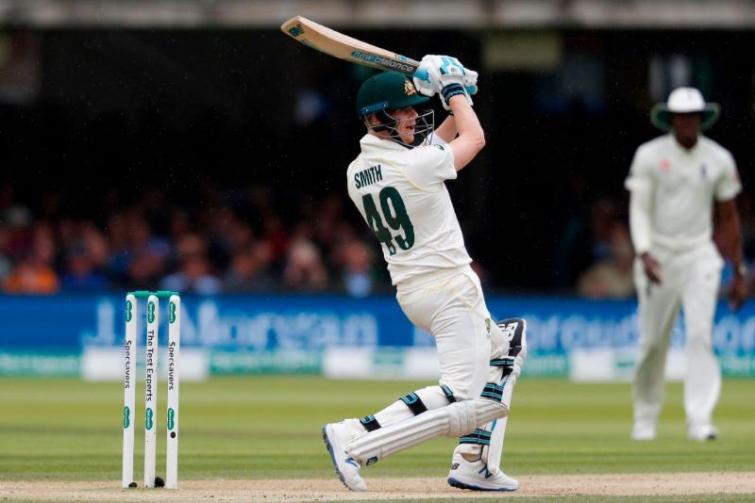 With yet another half century in the ongoing Test series against Pakistan, Smith's runs in the longest format of the sport surged to 7,993, overtaking former Sri Lankan captain Kumar Sangakkara who had 7,913 runs under his belt at this stage.

Smith, who slammed 78 and 72 in the first and second Tests, scored 59 on Wednesday.

After Australia were reduced to 17 for two in the first innings of the final Test, Smith partnered Usman Khawaja to steady the innings stitching a 138-run partnership for the third wicket.