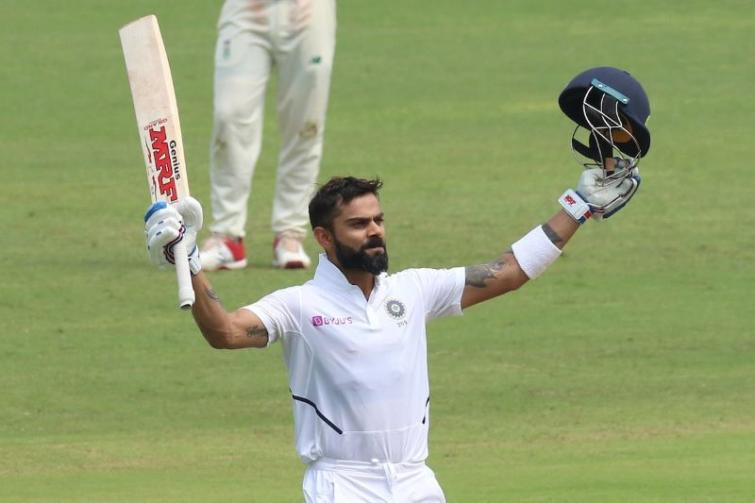 Several cricket legends including Board of Control for Cricket in India (BCCI) president Sourav Ganguly have showered wishes on former skipper Virat Kohli, who will be playing his 100th Test match in Mohali on Friday.

In a video shared on Instagram profile of BCCI, cricket legend Sachin Tendulkar walks down the memory lane to remember he first heard about Kohli back in 2007 when India were playing the Under-19 World Cup.

"Hey Virat, congratulations on your 100th Test appearance for India. What a terrific achievement...," said Tendulkar, who heard

"Cricketing numbers are there for the whole world to see but you have been a terrific role model as far as fitness is concerned," Tendulkar added.

Kohli will achieve the landmark in the first Test between India and Sri Lanka beginning in Mohali on Friday.

Indian head coach Rahul Dravid said, "To be able to play one is great but being able to play 100 is a fantastic achievement. It's an achievement Virat Kohli can be very proud of."

"Virat has had a great journey. Starting 10-11 years ago and getting to where he has reached today is an exceptional achievement. On behalf of the BCCI and also as a former captain and cricketer of India who went on to play more than 100 Test matches, I wish him all the very best," said Ganguly.