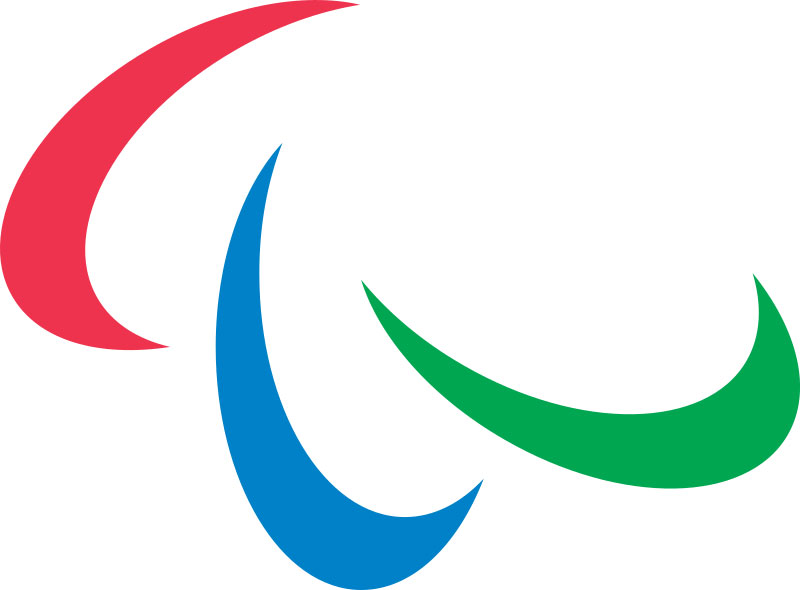 London: The International Paralympic Committee (IPC) Governing Board met on Wednesday to discuss how the breach of the Olympic Truce by the Russian and Belarus governments is impacting the Paralympic Games and the wider Paralympic Movement.

The IPC Board expressed its concerns and sympathies for Ukrainian athletes and citizens alike, and shared its delight that the full delegation of the Ukrainian Paralympic Team arrived safely in Beijing earlier today.

The Board was also united in its condemnation of the governments of Russia and Belarus for breaching the UN resolution in the week leading up to the opening of the Beijing 2022 Paralympic Winter Games. The Board was also in agreement that the breach of the Truce could not go unpunished.

In deciding what action to take, the Board was guided by the IPC’s core principles, which include a commitment to political neutrality and impartiality, and an unwavering belief in the transformative power of sport. These are key components of the new IPC Constitution that was approved at the 2021 IPC General Assembly held just over three months ago.

The Board also needed to work within the framework of the IPC Handbook, the rules and regulations that govern the Paralympic Movement, and which are approved by the IPC membership. In that respect, it is currently not a membership obligation for an IPC member to ensure compliance with the Olympic Truce.

Within the parameters of the IPC Handbook, the IPC has taken the strongest possible actions, which are as follows:

2.    All technical officials attending the Games from Russia and Belarus will be listed as neutrals under the Paralympic flag, as will coaches from the respective countries involved with other teams.

3.    The approach set out at points 1 and 2 above will also be followed in relation to the participation of the RPC and NPC Belarus in the 10 Para sports governed by the IPC.

4.    The IPC Governing Board has also decided, both in its role as the global guardian of the Paralympic Movement and as the international federation for 10 Para sports, that it will not hold any events in Russia or Belarus until further notice. This will include World and European Championships, as well as all sanctioned-level competitions such as World Series, World Cups and Grand Prix events. The IPC Governing Board also recommends that all Para sport international federations, Regional Organisations and IOSDs follow the same approach.

5.    An Extraordinary IPC General Assembly will be held in 2022.  Under the IPC Constitution, six months’ notice must be given before this event can take place.  At this meeting, IPC members will be invited to vote upon:
a.    Whether ensuring compliance with the Olympic Truce should be a membership requirement (and therefore any IPC member breaching that requirement in the future could face suspension or termination under the IPC rules).
b.    Whether to suspend or terminate the membership of the Russian Paralympic Committee and Belarus Paralympic Committee.

6.    The Paralympic Honour bestowed to Vladimir Putin, President of Russia, has been withdrawn.

8.    Given the time constraints and the need for the IPC to focus on the delivery of a safe and successful Paralympic Winter Games under these unprecedented circumstances, the IPC Governing Board will reconvene after the Games to further discuss this matter and any additional action that may be required.

Andrew Parsons, IPC President, said: “The IPC and wider Paralympic Movement is greatly concerned by the gross violation of the Olympic Truce by the Russian and Belarussian governments in the days prior to the Beijing 2022 Paralympic Winter Games.  The IPC Governing Board is united in its condemnation of these actions and was in agreement that they cannot go unnoticed or unaddressed.

“In deciding what actions the IPC should take, it was fundamental that we worked within the framework of our new constitution to remain politically neutral and within the IPC Handbook, the rules and regulations that govern the Paralympic Movement. Such neutrality is firmly anchored in the genuine belief that sport holds the transformative power to overcome our shortcomings, and summon from within us the best of our humanity, especially in the darkest of moments.

“What we have decided upon is the harshest possible punishment we can hand down within our constitution and the current IPC rules. Post-Beijing 2022, we will also take measures with our 206 member organisations to determine whether any breaches of the Olympic Truce for future Paralympic Games could lead to the possible suspension or termination of an NPC.

Our members will also be invited to decide whether we suspend or terminate the membership of NPC Russia or NPC Belarus.

“Now that this decision has been made, I expect all participating NPCs to treat the neutral athletes as they would any other athletes at these Games, no matter how difficult this may be. Unlike their respective governments, these Paralympic athletes and officials are not the aggressors, they are here to compete in a sport event like everybody else.

“The eyes of the world will be watching the Paralympic Winter Games in the coming days.  It is vital we show to world leaders through our sport that we can unite as human beings and that our true power is found when promoting peace, understanding and inclusion. This is at the core of what the Paralympic Movement does and what it stands for. We should not lose sight of this now, no matter what the circumstances.”

Jitske Visser, IPC Athletes’ Council Chairperson, said: “It’s disappointing for the athletes and all Games stakeholders that with 48 hours to go before the Opening Ceremony, the talk is not of sport, but global politics.

“Since this crisis began, the IPC Athletes’ Council has been eager to listen to the views of the global Para athlete community, in-particular the athletes who are competing here in Beijing.

“At these Games, we will have close to 650 athletes representing 48 delegations.   What is absolutely clear is that athletes across the globe have varying views on this matter and it is important that these are all acknowledged and taken account for.

“In my role as Chairperson of the IPC’s Athletes’ Council it was my responsibility to summarise all the views of the athlete community on this situation and present them to the IPC Governing Board.

“I hope now that a decision has been made, the focus can now switch back to sport as our hosts and many athletes have been preparing for this event for several years now.  Sport has this wonderful ability to unite, to send a clear message of inclusion and peace to the world. Through athletes competing to their best of their abilities, we can help achieve this.”