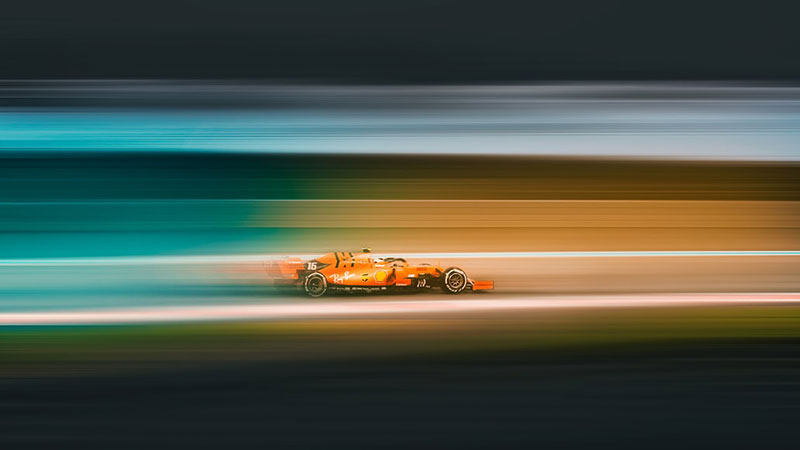 Russian Drivers
Representative Image not related to the story: Unsplash

London: Britain's national sports authority on Wednesday announced Russian drivers will not be allowed to compete in the UK following the Ukraine invasion.

David Richards CBE, Chair of Motorsport UK, said in a statement: "The entire Motorsport UK community condemns the acts of war by Russia and Belarus in Ukraine and expresses its solidarity and support towards all those affected by the ongoing conflict."

In a statement, the body said: "No Russian/Belarusian licenced teams are approved to enter motorsport competitions in the UK."

"No Russian/Belarusian licenced competitors and officials are approved to participate in UK motorsport events," read the statement.

"No Russian/Belarusian national symbols, colours, flags (on uniform, equipment and car) to be displayed at Motorsport UK permitted events," the statement further said.

The Motorsport UK decision was made in full consultation with the UK Government and national sports governing bodies to ensure that there is a unilateral response to the crisis.