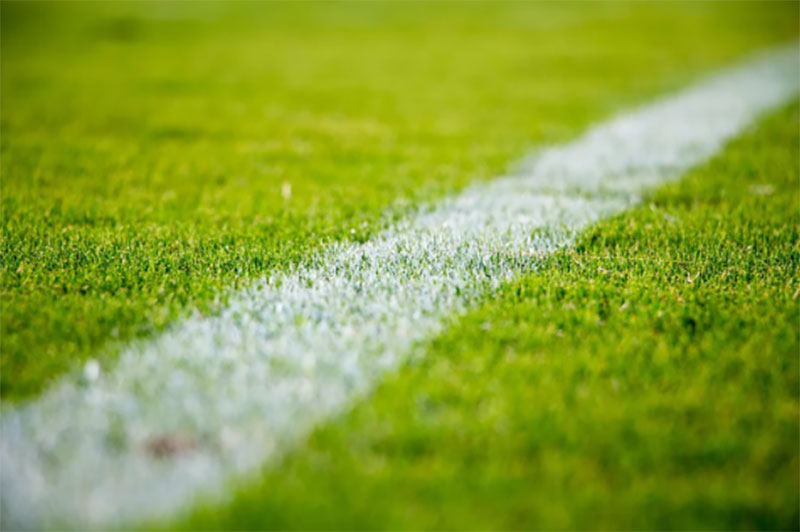 Warsaw/UNI: Poland will not play their World Cup 2022 qualifying play-off tie against Russia due to the Russian invasion of Ukraine, the Polish Football Association said on Saturday.

"No more words, time to act! Due to the escalation of the aggression of the Russian Federation towards Ukraine, the Polish national team does not intend to play the play-off match against Russia," Cezary Kulesza, head of the Polish FA, told The Athletic.

"This is the only right decision. We are in talks with the federations of Sweden and the Czech Republic to bring forward a common position to FIFA."

Earlier, the Football Associations of Poland (PZPN), Sweden (SvFF) and Czech Republic (FACR) expressed their firm position that the playoff matches to qualify for the 2022 FIFA World Cup in Qatar, scheduled for March 24 and 29, should not be played in the territory of the Russian Federation.