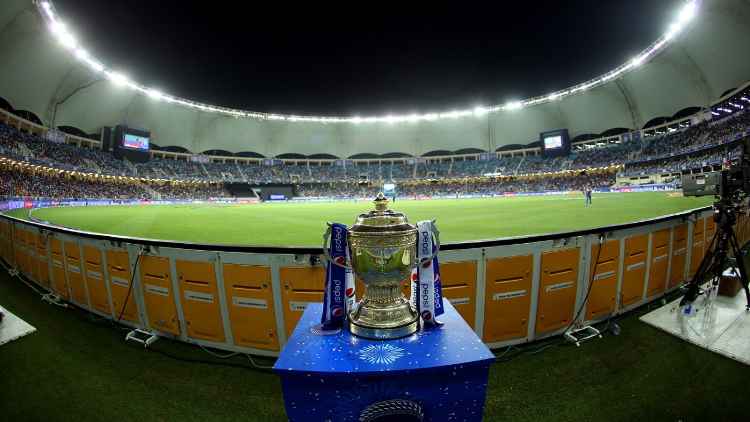 Mumbai/UNI: The Indian Premier League will begin on March 26, the IPL Governing Council decided at a meeting on Thursday.

The venues for playoffs, however, remain open for now, with a final decision to be taken in April-May based on the Covid-19 situation in India.

The IPL Governing Council has also kept the option of allowing crowds to attend the matches open for now.

The final call will be subject to permission from the Maharashtra government.

Additionally, the IPL Governing Council backed the idea to conduct the Women's T20 Challenge during the playoffs week.

The format is likely to be same as in the 2020 edition, in which three teams - Supernovas, Velocity and Trailblazers - played a total of four matches including the final.