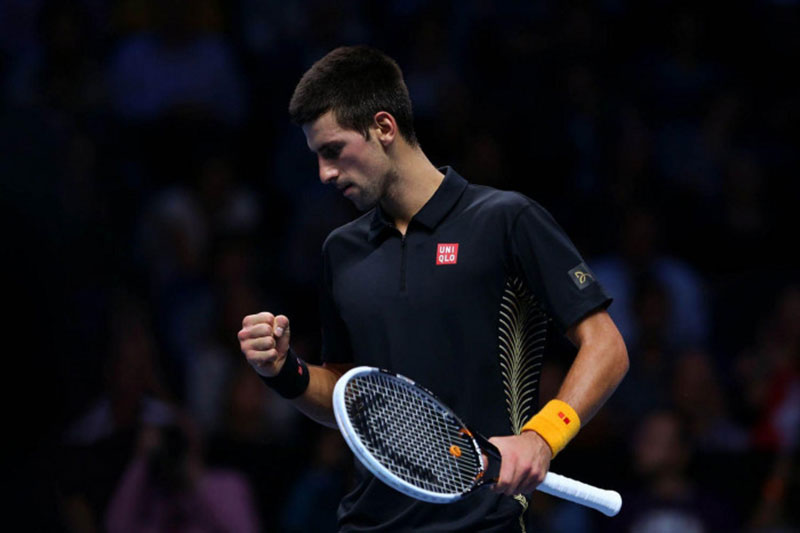 Will sacrifice trophies if told to get jab: Novak Djokovic

London: Serbian Tennis star Novak Djokovic has finally broken his silence on the vaccine row and said he would rather miss out on future tennis trophies than be forced to get a Covid vaccine.

Speaking to BBC, he said he should not be associated with the anti-vax movement, but supported an individual's right to choose.

Djokovic was asked if he would sacrifice taking part in competitions such as Wimbledon and the French Open over his stance on the vaccine.

"Yes, that is the price that I'm willing to pay," he said.

Novak Djokovic, who is considered as one of the top Tennis stars in the world at present, was deported from Australia last month after the government cancelled his visa in a row over his vaccine status.

"I was never against vaccination," he told the BBC, confirming that he'd had vaccines as a child, "but I've always supported the freedom to choose what you put in your body."