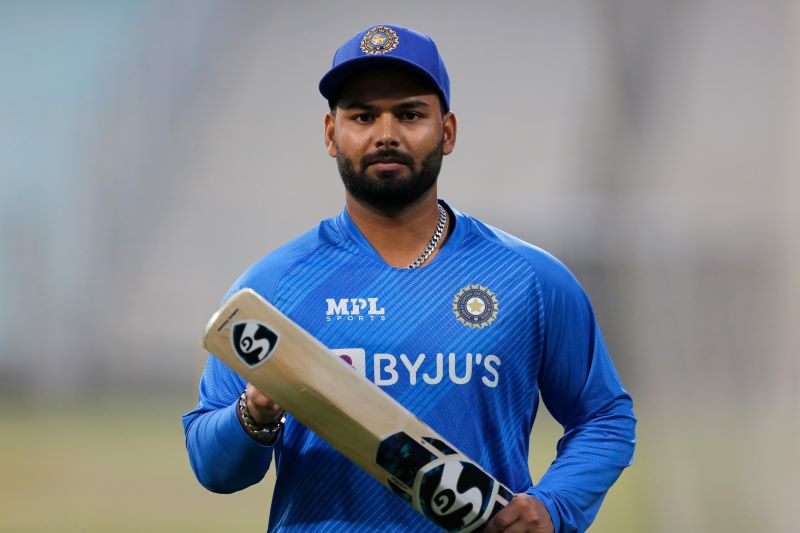 Kolkata/IBNS: Indian wicketkeeper-batsman Rishabh Pant has been named as Team India skipper Rohit Sharma's deputy in the T20I series against West Indies as regular vice captain KL Rahul is not missing the competition due to injury.

Rahul suffered an upper left hamstring strain during the second ODI against West Indies in Ahmedabad.

Allrounder Axar Patel will also miss the series as he has resumed the final stage of his rehabilitation after recently recovering from COVID-19, Board of Control for Cricket in India (BCCI) secretary Jay Shah said.

The three-match T20I series will be played at the Eden Gardens in Kolkata from Feb 16.