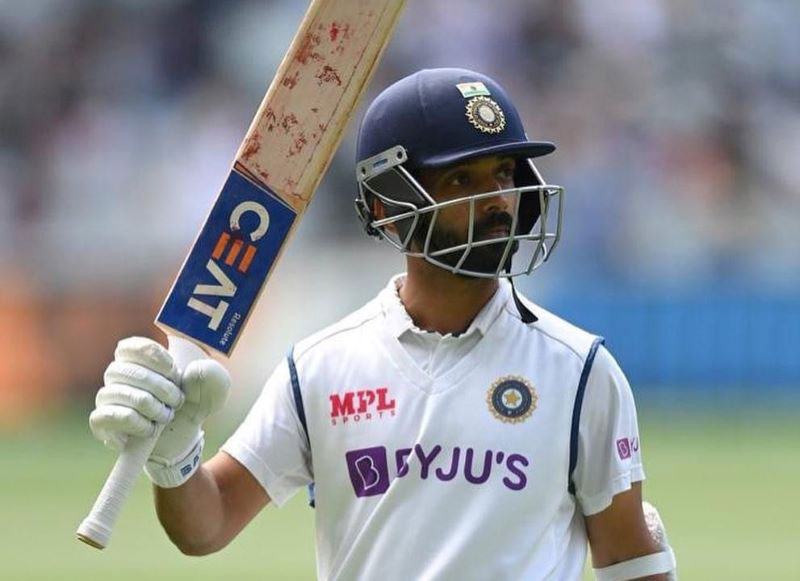 Someone else took credits for my decisions during Australian tour: Ajinkya Rahane makes explosive statement

In a veiled attack on former Team India head coach Ravi Shastri, cricketer Ajinkya Rahane has said the credits for his decisions that apparently helped India to script the historic Border-Gavaskar Trophy win over Australia was taken by "someone else".

Interacting with cricket historian and journalist Boria Majumdar at 'Backstage With Boria', Rahane said, "I know what I've done there. I don't need to tell anyone. That's not my nature to go and take credit. Yes, there were some things that I took the decisions on the field or in the dressing room but someone else took the credit for it."

"(What was) important for me was that we won the series. That was a historical series and for me, that was really special," the middle order batsman said.

Rahane, who was then India's vice captain, took charge of the team in the last Test after regular skipper Virat Kohli left the squad to be with his wife Anushka Sharma, who was expecting their first child.

Though India missed a number of players in the match, Rahane led the team to overwhelm Australia clinching the series 2-1.

After the emphatic win, Shastri, who had often made controversial comments, was lauded for the team's performance.