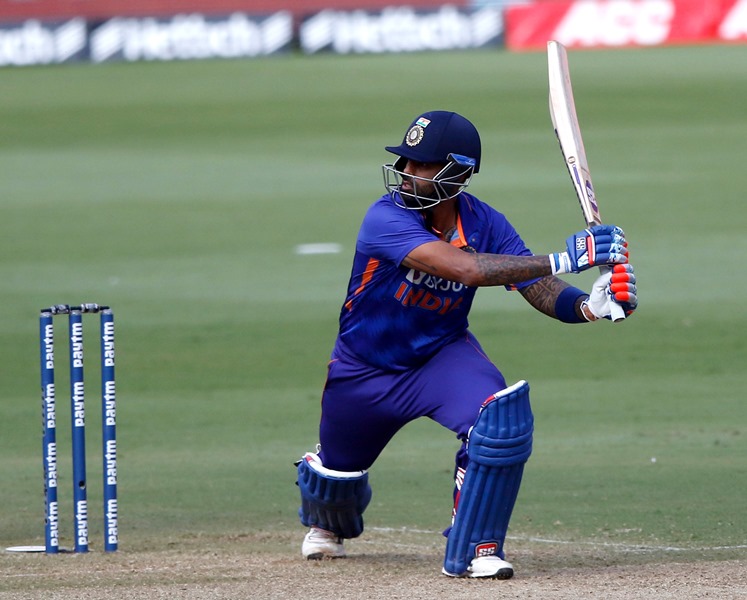 Ahmedabad/UNI: Suryakumar Yadav batted well for his knock of 64 from 83 balls to help India post a total of 237/9 against West Indies in the second ODI here at the Narendra Modi Stadium on Wednesday.

Suryakumar along with KL Rahul rebuild India's innings with their 91-run partnership for the fourth wicket after an early collapse which engulfed Rohit Sharma, Rishabh Pant and Virat Kohli.

In a surprising move, Rishabh joined Rohit to open the innings after being put into bat on a pitch that offered some bounce.

The last time Rishabh walked in to open was during the 2016 Under-19 World Cup.

The plan backfired as Rohit (5) was caught behind after poking an outside the off stump delivery. 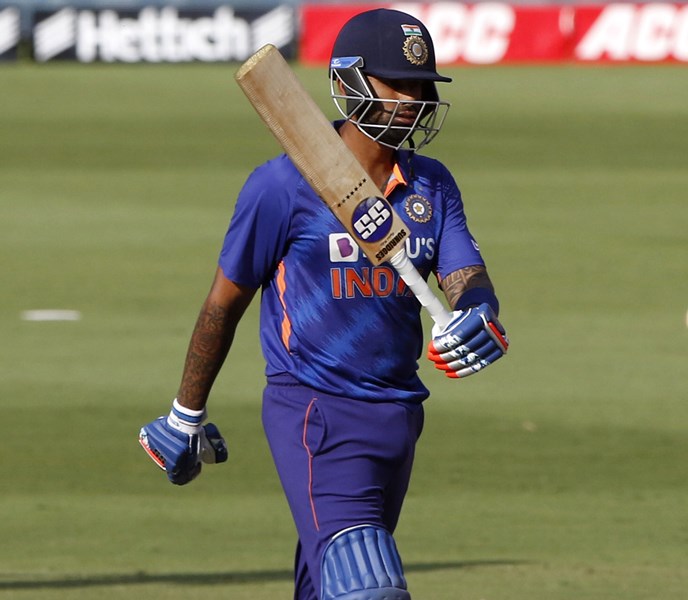 It was Kemar Roach who got the breakthrough. Odeon Smith got the better of Rishabh (18) and Virat (18) in the space of just three deliveries, reducing India to 43/3 after 12 overs.

Smith had replaced Kieron Pollard, who was ruled out of the match due to a niggle, in the line-up.

Suryakumar and Rahul found it difficult to settle in initially.

The duo slowly steadied India's ship, bringing up their 50-run stand off 83 balls.

However, just when their partnership was soaring, a mix-up resulted in Rahul's (49) departure.

Rahul drove to the left of deep cover and set off for a second run.

Suryakumar responded well but Rahul stopped in the middle of pitch and lost the second run as well as his wicket.

Washington Sundar and Deepak Hooda chipped in with 24 and 29, respectively. For West Indies, Smith and Alzarri Joseph picked two wickets each. Roach, Jason Holder, Akeal Hosein and Fabian Allen got a piece each.