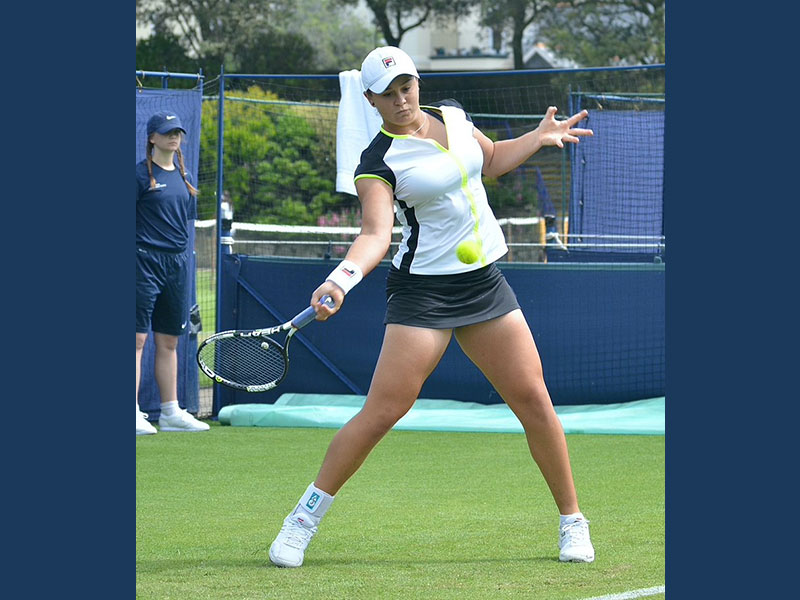 The top seed registered a 6-3, 7-6(2) victory over Collins and become the first Australian woman in 44 years to win her home Grand Slam women's singles title. Barty's Australian Open victory is her third Grand Slam title after winning Roland Garros in 2019 and Wimbledon 2021.

The 25-year-old Aussie extended her head-to-head record over Collins to four wins from their five encounters.

Collins was playing in her first major final in her 17th main draw appearance, and her career-best run at a Slam will see her crack the top 10 for the first time, when the post-Australian Open rankings will be released on Monday.