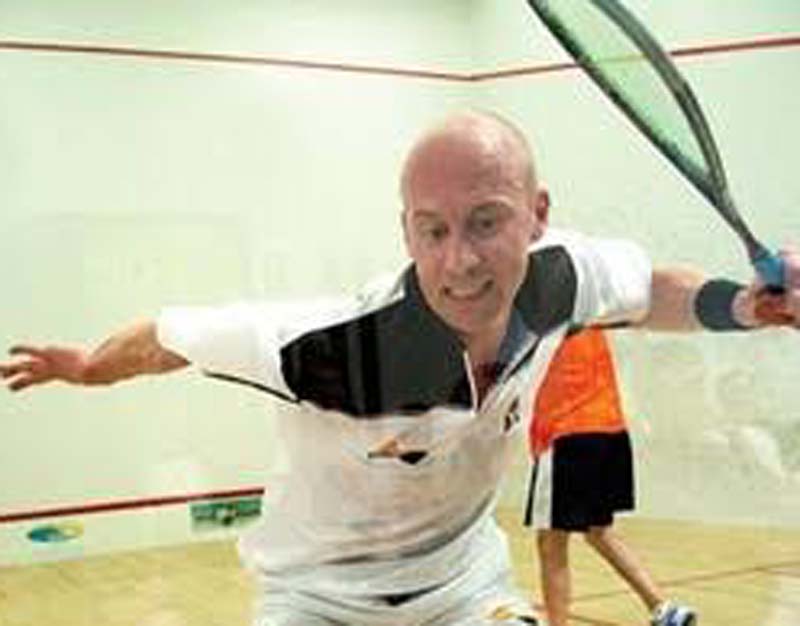 New Delhi: The Ministry of Youth Affairs and Sports on Monday said it has approved the engagement of two-time World Squash Championships medalist Chris Walker as Foreign Coach for the Indian team for the Asian Games later this year.

Walker, who represented England in Squash and Cycling, will be engaged for 16 weeks

A former England captain, Walker’s appointment was recommended by the Sports Authority of India’ Selection Committee and officials of the Squash Racquet Federation of India.

With Mark Cairns, he won the inaugural World Doubles Squash Championships in 1997.

Having moved base to the United States, he rose to be the National Coach of the American team.

“I couldn’t be more excited about working with Team India in such an important year with the run up to the World Doubles, Commonwealth Games and Asian Games,” he said.

“I will be working closely with the Federation, and I want to help all the Indian Squash team players prepare absolutely the best they can to play their best squash at these upcoming events. I am really looking forward to the year ahead," he said.

The Indian men’s team comprising Saurav Ghoshal, Ramit Tandon and Mahesh Mangaokar recently finished runner-up in the Asian Team Championships in Kuala Lumpur. The women’s squad, with Joshna Chinappa, Sunayna Kuruvilla and Urwashi Joshi made it to the semifinals. India is looking to secure better returns in the two major events this year.

The Commonwealth Games is due to be held in Birmingham from July 28 to Aug 8 and the Asian Games in Hangzhou, China, from Sept 10 to 25.