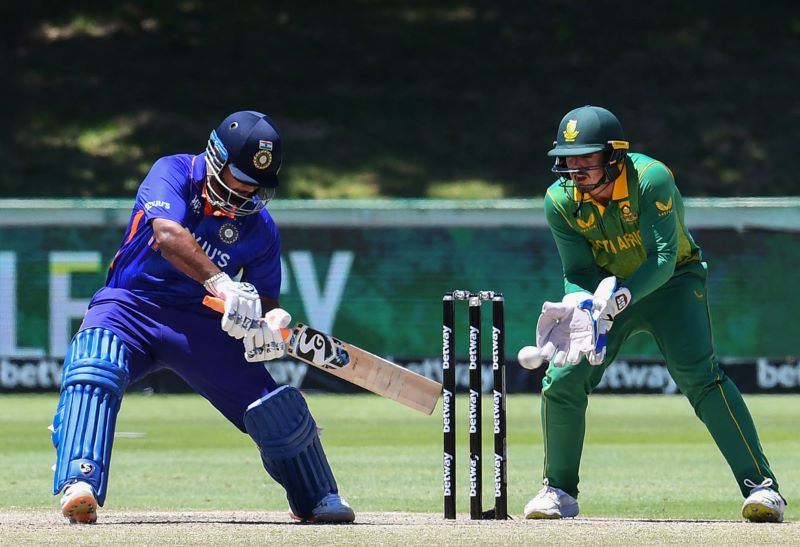 Paarl/IBNS: India's nightmare in South Africa continues as the Asian cricket team lost yet another match against the hosts here on Friday, exhausting all chances to win the 50-over series.

Chasing a target of 288, South Africa, powered by Janneman Malan's 91 and Quinton de Kock's 78, reached the target with 11 balls to spare in the second match here.

For the second match in a row, India received no backing from the middle order with Shreyas Iyer and Venkatesh Iyer getting dismissed cheaply.