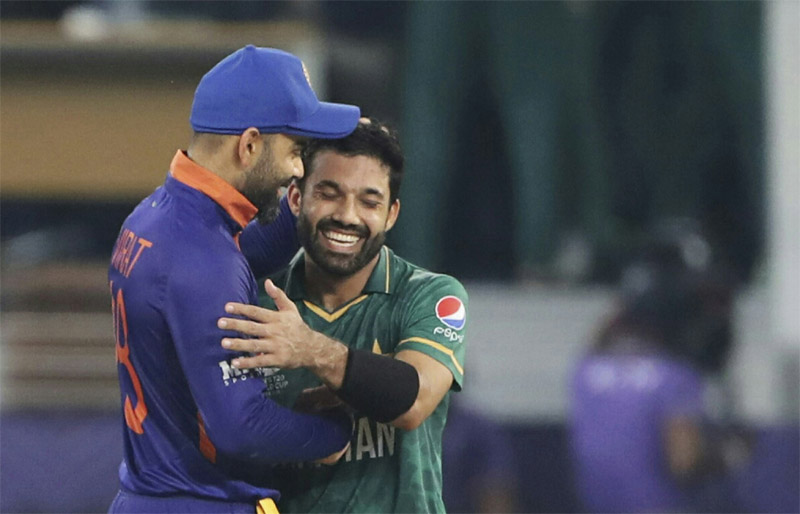 T20 World Cup: India-Pakistan to clash at MCG on Oct 23

Melbourne/Dubai: India and Pakistan will meet each other in their opening match of the 2022 edition of the T20 World Cup at the Melbourne Cricket Ground (MCG) on Oct 23, as per the schedule announced by International Cricket Council.

Last year, Pakistan defeated India in the opening match of the T20 World Cup in the UAE to leave Virat Kohli and his men shocked.

India could not cross the group stage of the tournament.

Excitement is building for the ICC Men’s T20 World Cup 2022, following the announcement of the fixtures for the Oct 16 – Nov 13 event.

The world's best cricketers from 16 international teams will clash in 45 matches as the pinnacle global event in men’s T20 cricket comes to Australia for the first time.

In the First Round, 2014 champions Sri Lanka and Namibia will play the opening match of the ICC Men’s T20 World Cup 2022 at Kardinia Park, Geelong on Sunday (Oct16).

They’ll be joined by two qualifiers in Group A.

Two-time champions West Indies will also start in the First Round, joined in Group B by Scotland and two qualifiers in Hobart. 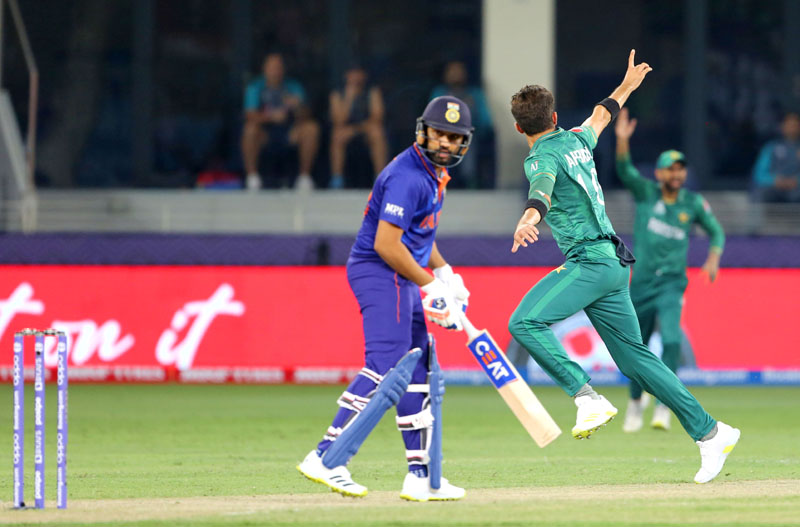 In the Super 12, hosts Australia are in Group 1 with world number one England, New Zealand, Afghanistan plus the winner of Group A and the runner-up in Group B from the First Round.

Group 2 features India, Pakistan, South Africa, Bangladesh, plus the winner of Group B and runner-up in Group A from the First Round.

Hosts and defending champions, Australia will play New Zealand in the opening match of the Super 12 at the SCG on Saturday (Oct 22)  in a re-match of the ICC Men’s T20 World Cup 2021 Final.

The Black Caps will also face England at The Gabba on Nov 1 in a re-match of their epic semi-final encounter at the 2021 event.

The state-of-the-art Perth Stadium will host a huge Sunday double-header on Sunday 30 October with South Africa taking on India in the evening match. Earlier in the day, Pakistan will be in action against the runners-up from Group A.

The semi-finals will be played at the SCG and Adelaide Oval on Nov 9 and 10, respectively.

It will be the first time the Adelaide Oval will host a World Cup semi-final.

International Cricket Council CEO Geoff Allardice said: ““T20 is the global growth format for cricket and the ICC T20 World Cup 2022 will play a huge role in inspiring our next generation of players and fans as the world’s best players descend on Australia and showcase the very best of our sport. The release of fixtures is always a great moment in the delivery of a World Cup as fans start to get excited about opening games, head to heads and knock-out stages."

Adelaide will see 10 different teams play Super 12 matches in a festival of cricket with India to feature on the first night at Adelaide Oval against Bangladesh on 2 November. Australia will be in action on a Friday night against local Adelaide favourite Rashid Khan and Afghanistan on 4 November.

Brisbane will host four Super 12 matches with Australia, England and New Zealand to feature on consecutive nights on October 31 and November 1 respectively.

2014 champions Sri Lanka will feature in the opening match of the event against Namibia at Kardinia Park, Geelong on 16 October 2022 in the First Round. 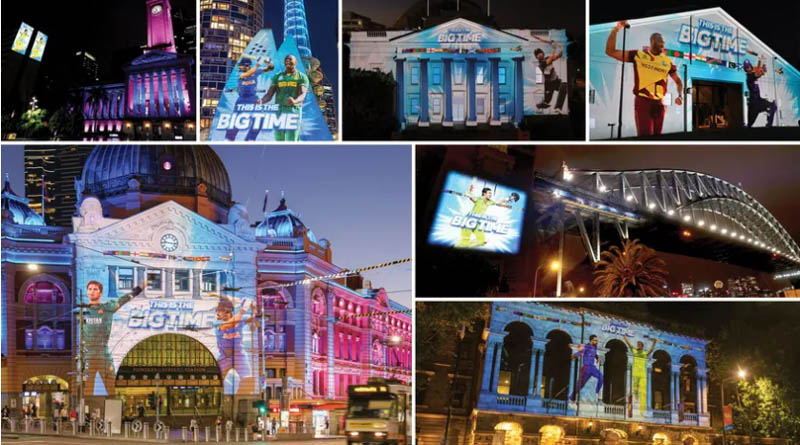 The state-of-the-art Perth Stadium will host five Super 12 matches with defending champions Australia to play a night match against the winners of Group A on 25 October. Perth Stadium will also be lit up on the opening night of the Super 12 with world number one England taking on Afghanistan.

Sydney will host a massive double-header on 5 November with England to take on the winners of Group A, before Pakistan take on South Africa in the evening match.