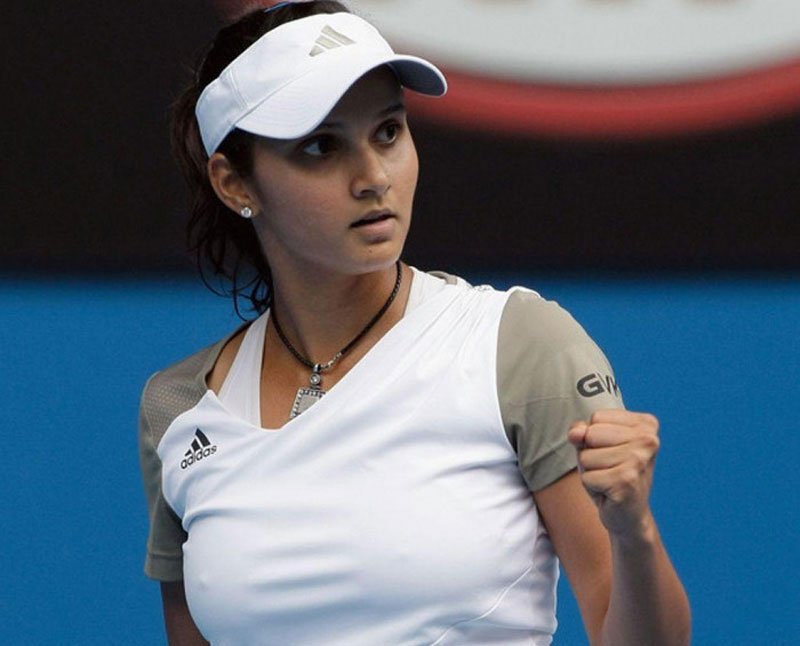 Melbourne: Indian Tennis sensation Sania Mirza on Wednesday confirmed she will retire from the game at the end of the ongoing season.

She exited after the first round of the Australian Open women's doubles event on Wednesday.

"I've decided that this will be my last season. I'm taking it week by week. Not sure if I can last the season, but I want to," she was quoted as saying by ESPN.

She had once become the number one doubles player in the world.

She had also ranked 27 in singles.