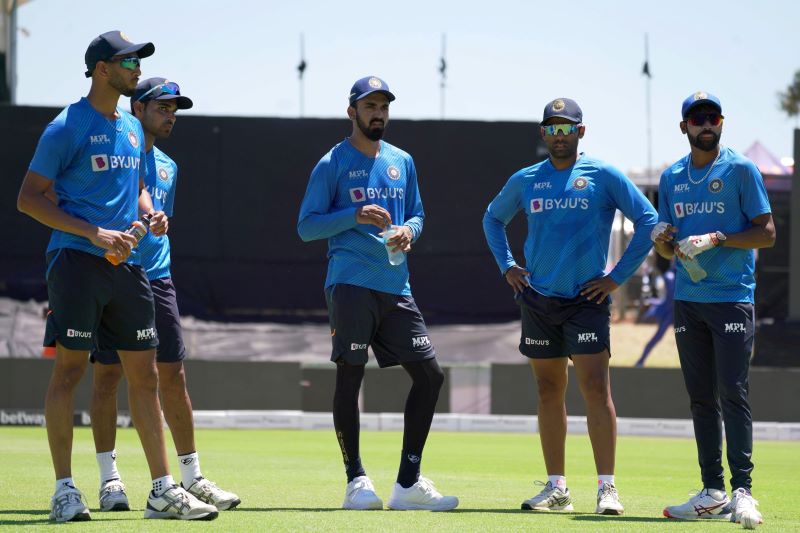 Paarl/IBNS: Amid the widespread discussion over who would succeed Virat Kohli as Test captain, KL Rahul will look to make a mark as a skipper as he will be leading India's One Day International (ODI) adventure against South Africa beginning on Wednesday.

The three-match ODI series has gained traction as Kohli, who was controversially stripped off his ODI captaincy late last year, will play under someone else, this time Rahul in absence of injured regular limited overs captain Rohit Sharma, after years.

Though Sharma led India against New Zealand at home, Kohli was rested for the series.

For Rahul, whom the Indian cricket board is grooming as the future leader, the series will be a challenge to turn around as India were overwhelmed by South Africa in the Test series, which the hosts won by 2-1.

The first ODI will begin at 2 pm IST.