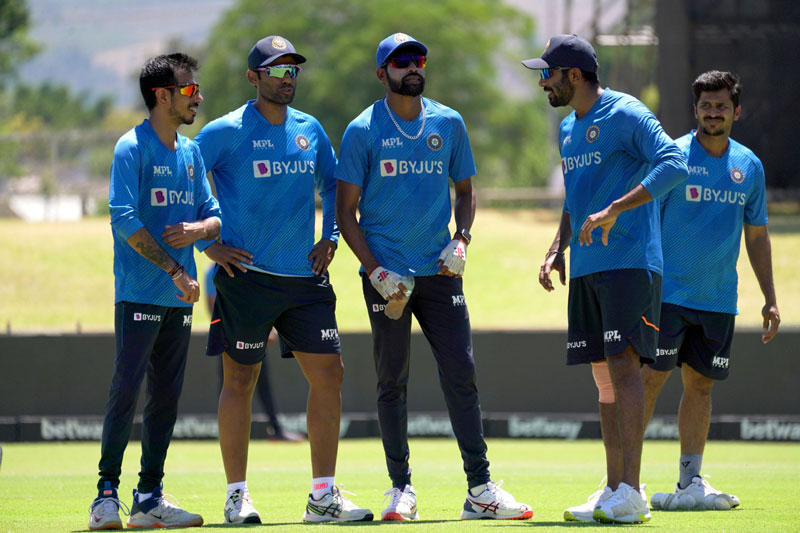 Virat Kohli has set standard for us: KL Rahul

Paarl/UNI: India top-order batter KL Rahul on Tuesday said that former captain Virat Kohli has "set a standard for us", adding "it is just about building on that".

Rahul will lead India in the three-match One-Day International series against South Africa after newly appointed white-ball skipper Rohit Sharma, who replaced Kohli, was ruled out of the tour due to a hamstring injury.

"Under Virat, India has done some phenomenal things. He has done a lot of things right and he has set a standard for us," said Rahul in a virtual press conference on the eve of the match.

"The whole world knows how passionate Virat Kohli is about Tests and overall cricket. The winning belief in the current team is largely because of him.

"It is just about building on that. He has this amazing ability to get the best out of everybody and that is something I have learnt from him." 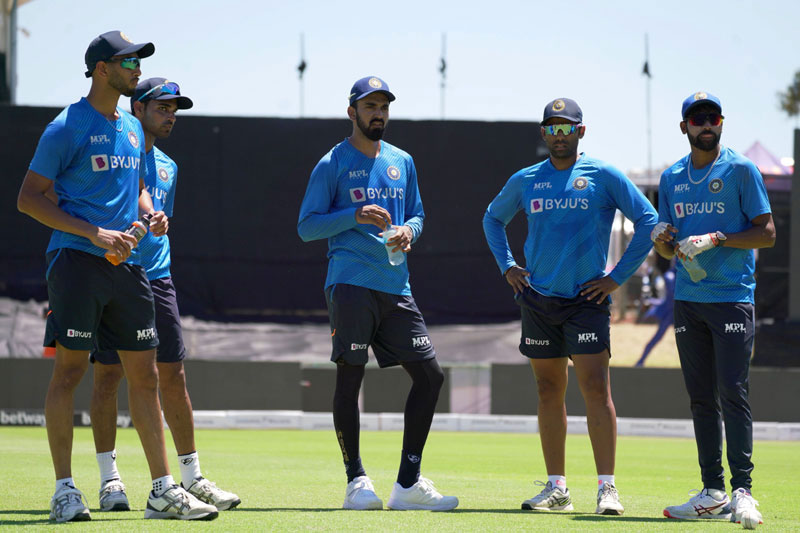 Kohli shocked the cricketing world with his sudden decision to step down as India Test captain on January 15.

Rahul led India in the second Test match against South Africa in Johannesburg, where India lost by seven wickets. Regardless of the result, the top-order batter feels it was a great learning experience for him.

"I led in Johannesburg. It was a great learning experience. It was a dream come true to lead India. I am no different."

"We were disappointed with the results of the Test series so we are hungry to do well in the ODIs," he added.

When asked whether he will emulate the tactics of Kohli, Rahul said, "I've played under MS Dhoni and Virat Kohli. I am hoping I can utilize the experience from both captains which I learned from past."

India will begin the three-match ODI series against South Africa on January 19 at the Boland Park, Paarl.