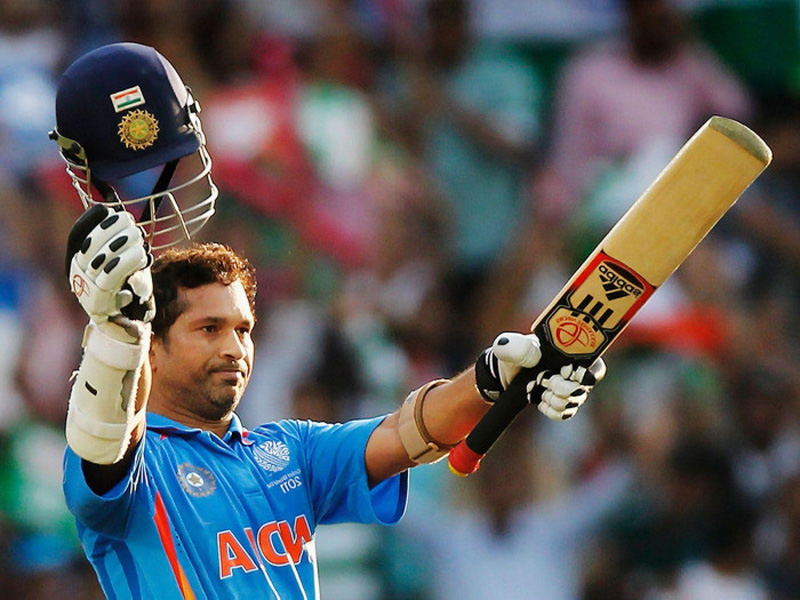 Mumbai: Indian cricket icon Sachin Tendulkar on Saturday praised Virat Kohli, who stepped down as Test skipper, for giving 100 percent as a cricketer for the team.

"Congratulations on a successful stint as a captain, @imVkohli ," Tendulkar tweeted.

Congratulations on a successful stint as a captain, @imVkohli.

You always gave 100% for the team and you always will. Wishing you all the very best for the future. pic.twitter.com/CqOWtx2mQ7

"You always gave 100% for the team and you always will. Wishing you all the very best for the future," he said.

Indian Test skipper Virat Kohli on Saturday resigned as the leader of the team, justa day after his squad lost the Test series against South Africa by 2-1 margin.

Kohli made the announcement by posting his statement on social media.

Kohli even received a jolt when Pakistan beat India in the opening match of their World Cup campaign.

It was the first time India lost a World Cup match against the neighbors.

Later, he was removed as the ODI captain by the selectors.

Kohli remained one of the most successful skippers to lead the Indian team.

He registered 40 wins by leading India in 68 matches.

Under his leadership, India reached the number one position in Test ranking.

He led the India squad which faced New Zealand in the World Test Championship final in Southampton last year.

New Zealand had defeated India in the match to win the inaugural tournament.