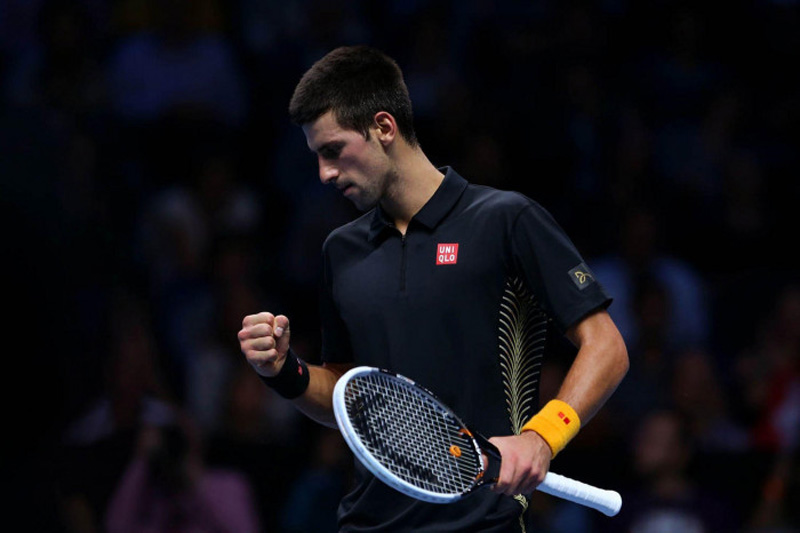 Novak Djokovic to be deported as loses appeal against Australian govt

Melbourne: Serbian Tennis icon Novak Djokovic on Sunday lost his appeal against the Australian government's decision to cancel his visa for a second time.

He will now be deported from Australia.

The decision by the court now shattered the Serb's hope of defending the Australian Open title.

Djokovic said he was "extremely disappointed" but respected the ruling, made on the eve of his first match.

"I will co-operate with the relevant authorities in relation to my departure from the country," he said in a statement as quoted by BBC.

The Serbian was included in the Australian Open, which is scheduled to begin on Jan 17, draw despite uncertainties over the defending champion's stay in the country on Thursday.

Djokovic's visa was first cancelled on Jan 6. He was denied entry in Australia after the world no. 1 failed to meet the entry rules. He also spent days in the immigration detention.

Later on Jan 10, the tennis ace won the bid to remain in Australia after the judge ordered his immediate release from the immigration detention.