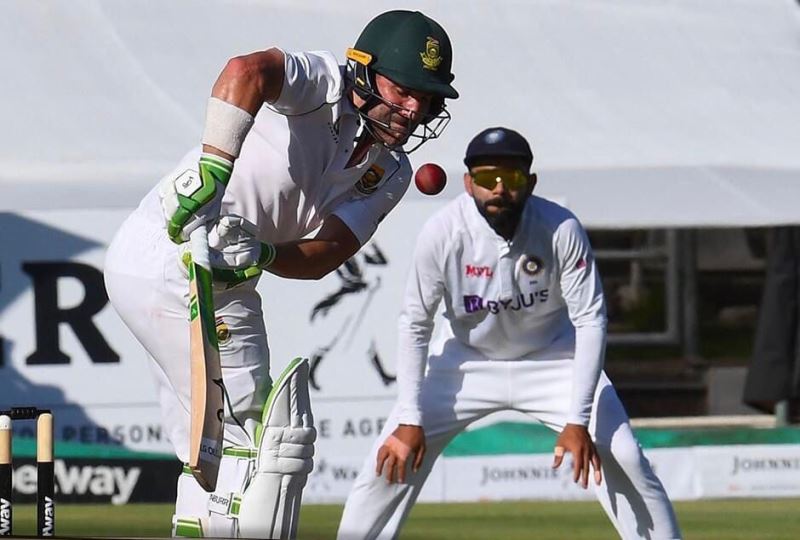 Cape Town/IBNS: South Africa are marching on to their 212-run target to win the third Test as well as the series despite a dominating century by young Indian wicketkeeper-batsman Rishabh Pant on day three here on Thursday.

Chasing the target, South Africa scored 101/2 at stumps with the hosts needing 111 more to triumph over India.

Towards the end of the day’s play, Jasprit Bumrah brought India back to the game by dismissing South African skipper Dean Elgar (30), but it was again Keegan Petersen, who fought a lone battle in the first innings, is looking ominous for Virat Kohli’s men. 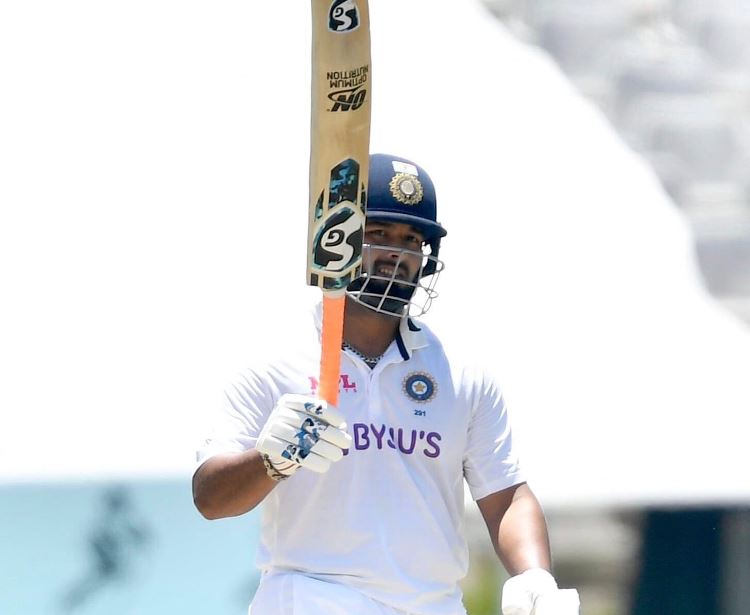 
Earlier in the day, India went off to a disastrous start losing Cheteshwar Pujara and Ajinkya Rahane in quick succession but it was Kohli’s patience and Pant’s controlled aggression that saved India’s grace.

While Kohli kept one end secure with his hard earned 29 off 143 balls, Pant played all forms of shots to score 100 off 139 balls before he ran out of partners.

India were bowled out for 198.

The series is evenly poised at 1-1.