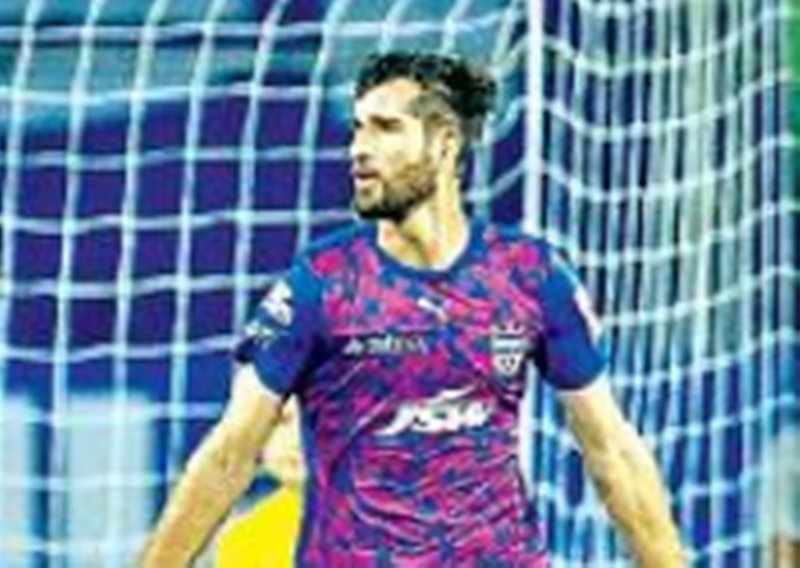 It was the10th game of his ISL career when he opened the score for his side in the eight minute.

With the second goal, he has become the top goal scorer in ISL from Kashmir.

Mehraj Ud Din Wadoo and Ishfaq Ahmed who have both played in ISL previously had also scored one goal each.

Danish in his 10th game, had SL matches has already scored two goals and one assist.

He joined the Bengaluru FC after playing in I-League for Real Kashmir FC.