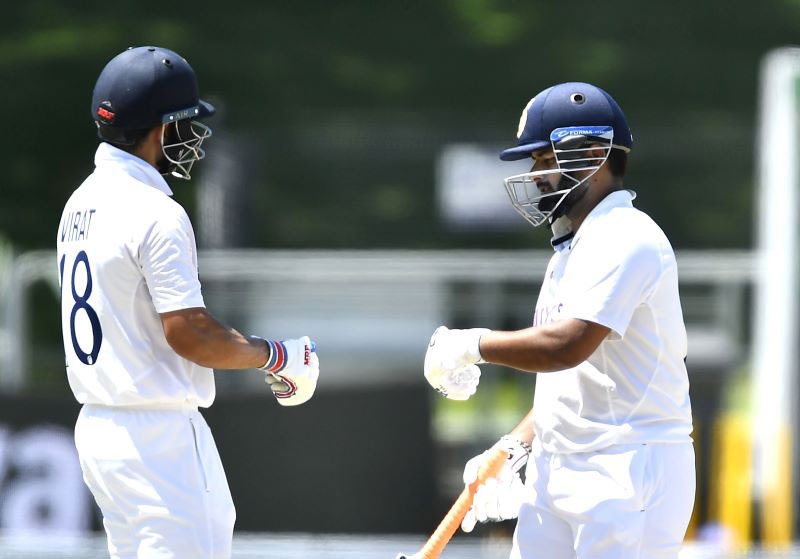 India lost overnight batsman Cheteshwar Pujara (nine) and Ajinkya Rahane (one) within minutes after the play resumed on day three.

Pant, who came out to bat after Rahane was sent back, started off aggressively and hit a quick half century.

Kohli, who played a much unusual mute innings, ensured to keep one end secured.