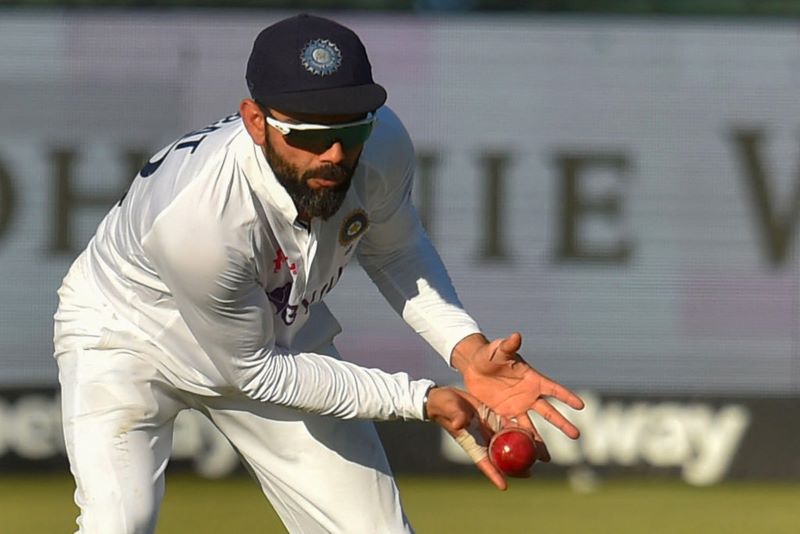 Cape Town/IBNS: After a fighting 79 in the first innings, skipper Virat Kohli is on his mission to extend India's second innings lead over South Africa, who were bowled out for 210 on the second day of the third and final Test here on Wednesday.

Building on a thin lead of 13 runs in the second innings, India scored 57 at the expense of two wickets when the players walked back to the change room after the day-long display of a highly competitive cricket between the two strong teams. 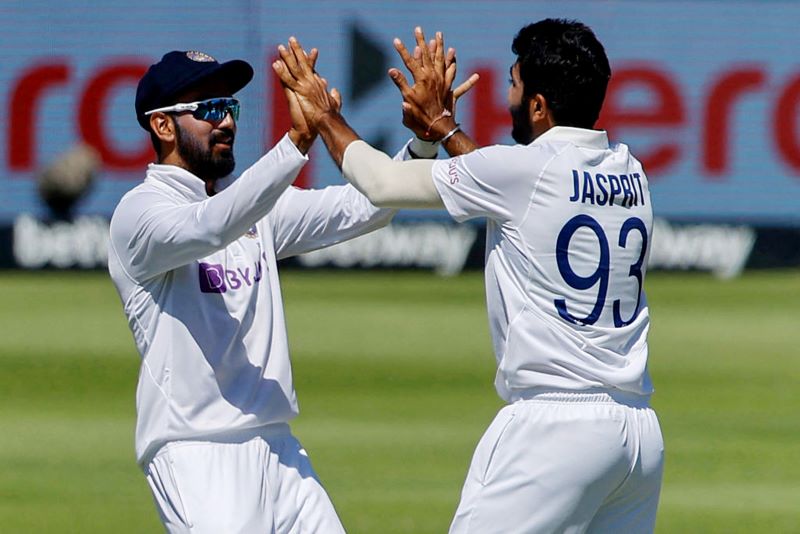 Though India lost both the openers, KL Rahul and Mayank Agarwal, cheaply, experienced batter Cheteshwar Pujara (nine not out off 31 balls) and the captain (14 not out off 39 balls) saw off the day taking the lead to touch 70.

Earlier on day two, the Indian pace battery, of course spearheaded by Kohli's biggest trump card Jasprit Bumrah who took a fifer, fell heavy upon the hosts whose ship was driven single-handedly by Keegan Petersen. 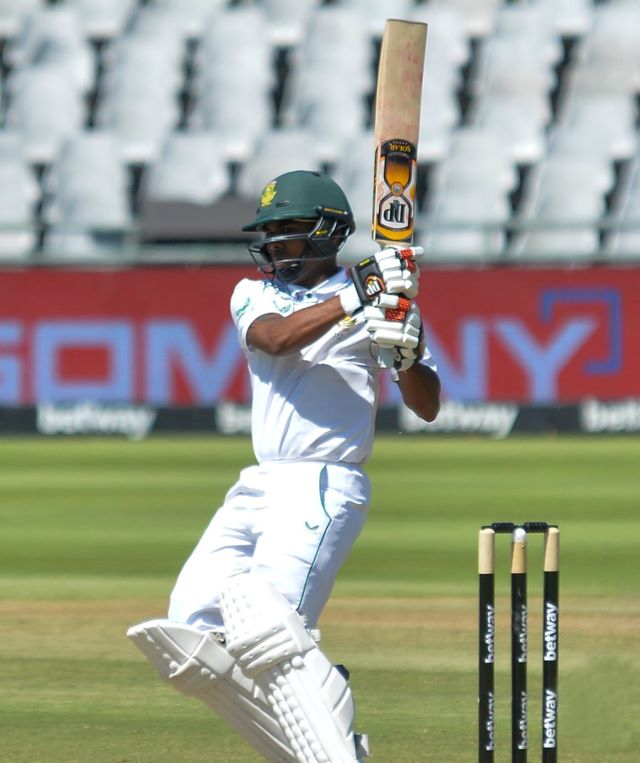 Petersen added 72 to the South African scoreboard, surviving 166 balls, quite similar to that of Kohli's 79 in the first innings.

While Bumrah hurt the South Africans most picking five for 42 at an impressive economy rate of 1.80 per over, the rest of Kohli's work was deftly handled by Mohammed Shami, Umesh Yadav and Shardul Thakur.