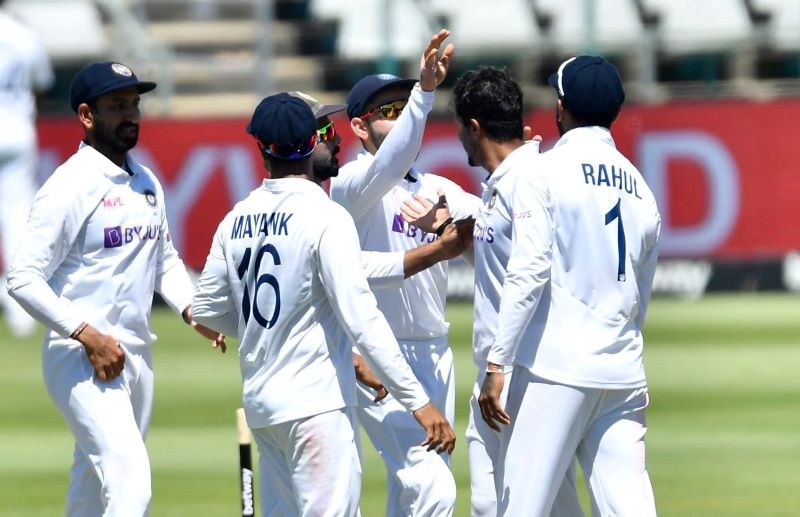 Cape Town/IBNS: The Indian bowlers have almost choked South Africa in the first innings of the third Test as the hosts are reduced to 176/7 at tea on day two.

Keegan Petersen is fighting a lone battle for South Africa scoring 70 off 159 balls.

Jasprit Bumrah picked three wickets for 29 while the rest were clinched by Umesh Yadav and Mohammed Shami.

South Africa are now trailing India, who scored 223 in the first innings, by 47 runs.