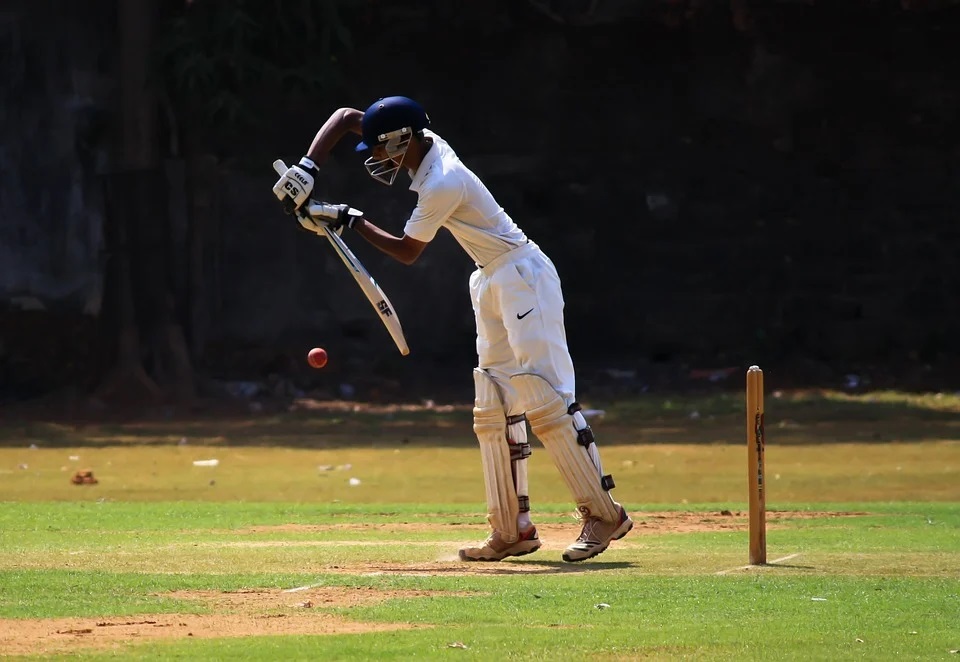 COVID-19 Spike: CAB decides to put on hold all matches conducted by it till Jan 15

Kolkata: The Cricket Association of Bengal on Tuesday announced it has decided to put on hold till Jan 15 all forms of cricket conducted or held under the aegis of it amid a spike in COVID-19 cases in the state.

"The health and safety of the cricketers is the top priority and the decisions have been taken seeing the current spike in pandemic and the resultant prevalent situation," he said.

"The CAB is also taking all steps to begin vaccination of cricketers between the age group of 15 and 18 as per state government guidelines and protocols," he said.

West Bengal is witnessing a spike in COVID-19 cases in recent weeks.