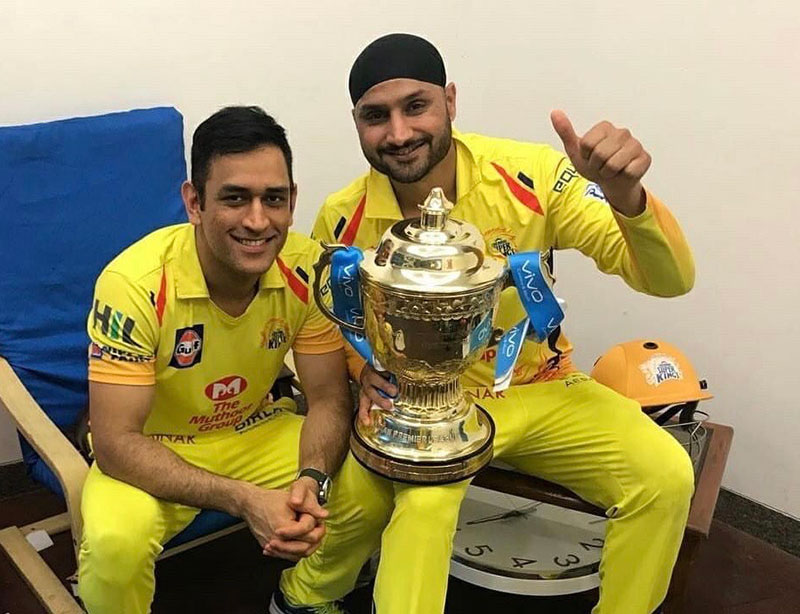 Dhoni had better backing than other players: Harbhajan Singh

Ex-Indian cricketer Harbhajan Singh has trained his guns at the former team management accusing it of partiality leading to an abrupt end to many careers.

In a recent interview with Zee News days after he announced his retirement, Singh said India's second World Cup winning captain Mahendra Singh Dhoni "had a better backing than other players".

The spin bowling legend said he would have played another four-five more years had he not been shown the exit gate.

The spin bowler has 417 Test wickets in his kitty.