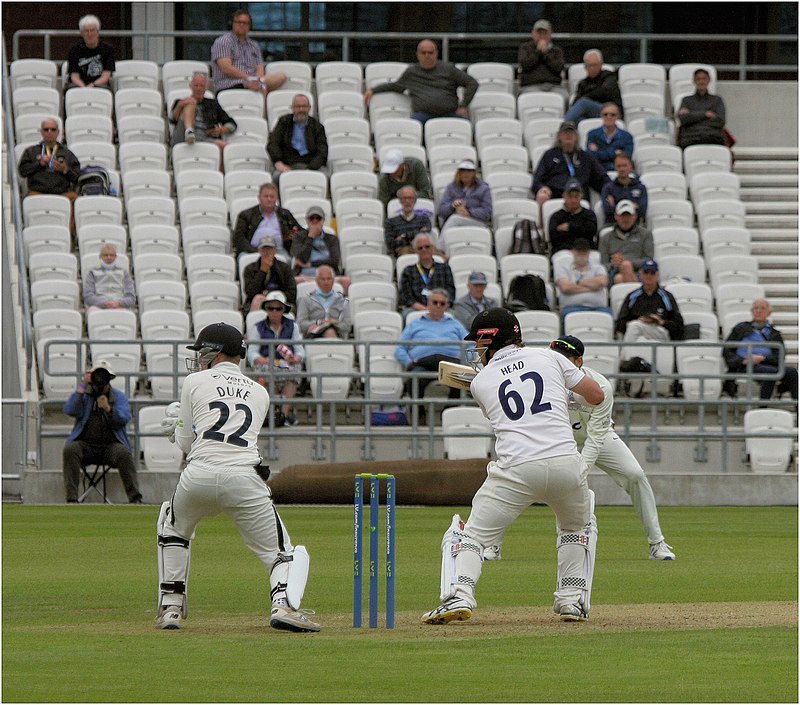 He has been ruled out of next week's Ashes Test against England.

Head is asymptomatic and will remain in Melbourne and isolate with his partner for seven days in line with Victorian Government Health requirements, said Cricket Australia in a statement.

The remainder of the Australian squad, their families and the support staff have undergone PCR and RAT tests this morning. Both the Australian and England squads are expected to separately travel to Sydney as planned today, the cricket board said.

"As part of our testing procedures, we are PCR testing players, their families and our support staff daily," said a Cricket Australia spokesperson.

"Unfortunately, Travis returned a positive Covid-19 result earlier today. Thankfully, he is asymptomatic at this stage," the spokesperson said.

"We anticipate that he will be available to play in the fifth Vodafone men's Ashes Test in Hobart," the spokesperson said.

However, selectors have also added Mitchell Marsh, Nic Maddinson and Josh Inglis to the squad "as a precautionary measure … as additional cover."

Third Test: Australia won by an innings and 14 runs