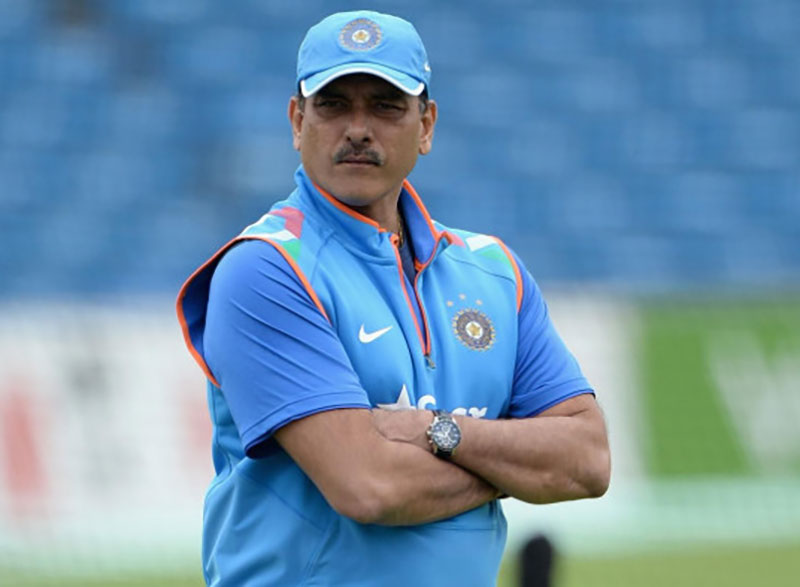 "When you look at the two and compare their captaincy, it would remind you of Sunny and Kapil," he said.

The selection of Rohit as India's full-time white-ball captain in place of Virat has sparked a debate, with cricketing greats divided over the change of guard that took place earlier this month.

Kohli had stepped down from India's T20I captaincy after the T20 World Cup, which prompted the selectors to appoint Rohit as ODI captain bringing uniformity in shorter formats of the games.

At present, Kohli is captaining Team India in a three-match Test series against South Africa without the services of Rohit, as he sustained a left hamstring injury during training in Mumbai.

The first Test match is underway at Centurion with India starting the tour campaign with a formidable first innings score of 272 for 3 on Day one, riding high on an unbeaten 122 by opener KL Rahul.